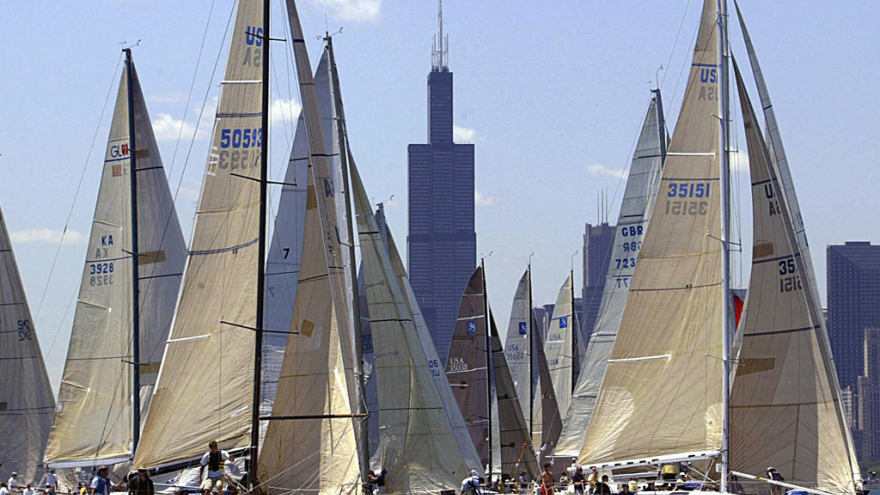 MACKINAC ISLAND, Mich. (AP) — The annual Chicago Yacht Club Race to Mackinac Island, Michigan, has wrapped up with about two-thirds of the field making it to the finish despite difficult weather.

The 333-mile (540-kilometer) Lake Michigan race started Friday and Saturday off Chicago. Nearly 300 boats started and about 200 made it to the finish on Sunday, Monday and Tuesday.

Organizers say dozens dropped out due to factors including rough weather. The U.S. Coast Guard rescued four people Sunday from a capsized boat during the race. Winds died down Monday.