Chicago Teen Shot Dead on Her Way to Birthday Party 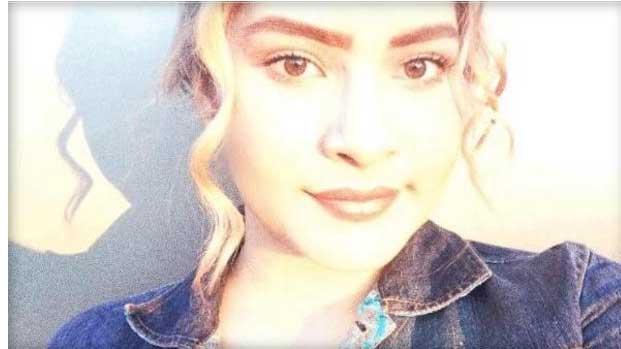 CHICAGO (CBS NEWS) — A 17-year-old girl heading with friends to a birthday party was shot and killed Saturday in Chicago, when a man on the sidewalk fired into the vehicle she was in, reports the Chicago Tribune.

Naome Zuber, was a senior at Curie Metropolitan High School. Her stepfather told the newspaper that she played volleyball and was proud when recently she got a part-time job at a stadium churro stand, meaning she was able to pay for her own phone bill. She planned to attend college next fall, her stepfather said.

A teacher told the newspaper that Zuber participated in a writing-oriented nonprofit for students, and “stood out” as an “ambassador” for her peers.

Police have not said if there are suspects in Zuber’s killing. Her family has set up a GoFundMe page to raise money for her funeral expenses.