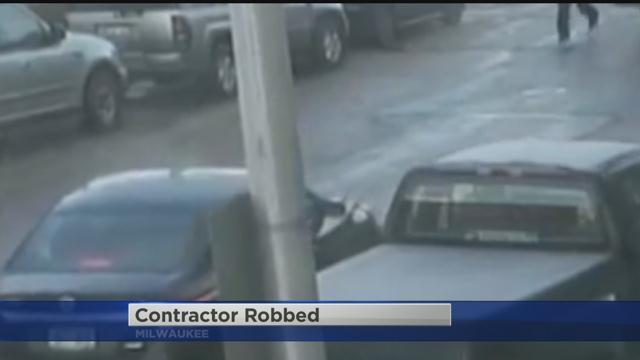 Charges were issued against the man accused of robbing a contractor and then running him over.

Leonard Moore is charged with theft and hit-and-run following the incident earlier this year.

The victim, Rob Binter, spoke with us about the crime in February.

He said he was at a job site when he heard his car alarm go off only to find hundreds of dollars’ worth of tools missing from his van.

Binter said he jumped into that van and followed the car he saw speed away from the scene.

He chased them for just over a mile before he got out and confronted the driver only for that car to run him over.

Police were able to track down their suspect thanks to an anonymous tip.

Moore faces more than 18 years in prison if convicted.