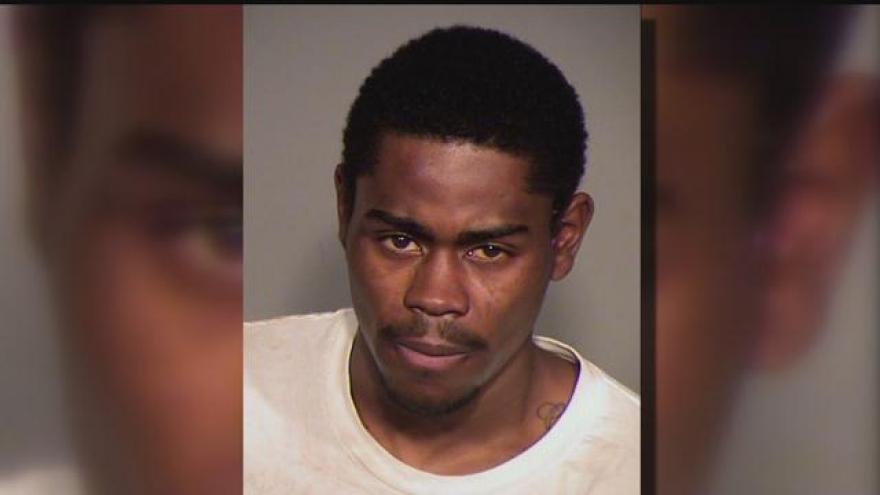 The complaint says Ross and the victim, D'andre Morehouse were life-long friends.

Another friend who witnessed the murder said Ross had been acting paranoid and making bizarre statements.

He said the three friends were all hanging out when Ross grabbed a gun and began shooting.

"The news really tore me up. Nobody wakes up in the morning, and plans on a friend, brother, teammate, being murdered on game day,” said his teammate.

If convicted he faces up to 60 years in prison.