Charges against man in kidnapping of 13 year old girl 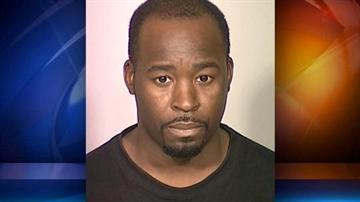 MILWAUKEE - A 30 year old man is charged with four felonies in connection with the kidnapping of a Milwaukee girl recently. Lamar Cone is facing up to 92 years in prison if convicted of all the charges against him. He's accused of kidnapping the 13 year old girl as she walked to a northside library on November 25th. According to the criminal complaint, Cone held the girl in a rooming house above a bar on Water street and Juneau. Police say he pressured her to work the streets. They also say he sexually assaulted her. On December 2nd the girl was able to escape in the middle of the night. She then walked to her father's home several miles away. Her family says she's doing well considering what she's gone through.