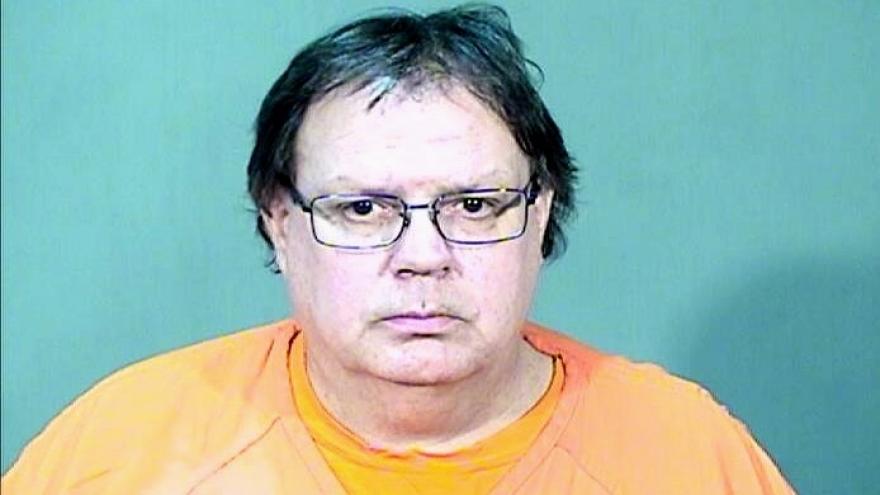 CEDARBURG, Wis. (CBS 58) -- A Cedarburg man is facing charges after police say he videotaped a teenage girl with a hidden camera.

Christoper Rost, 52, is charged with invasion of privacy (victim under age 18) and capturing an intimate representation without consent.

Police say it happened at a home near Sherman Road and Horns Corners Road in the town of Cedarburg.

According to a criminal complaint, the 16-year-old victim was friends with the Rost family, and watched their dog when they were gone. She said when this happened, she would stay in a bedroom in the basement.

The victim told police that while in the bedroom on Oct. 11, she noticed a camera mounted near the ceiling that was focused on the bed.

Investigators learned that the camera was a day and night camera for "round the clock surveillance over IP networks," described as providing "high quality images under all lighting conditions."

After obtaining a search warrant, officers discovered evidence of a second camera that had been wired to capture images in the same bedroom.

When interviewed, Rost admitted installing the cameras to watch the victim and make recordings of her.