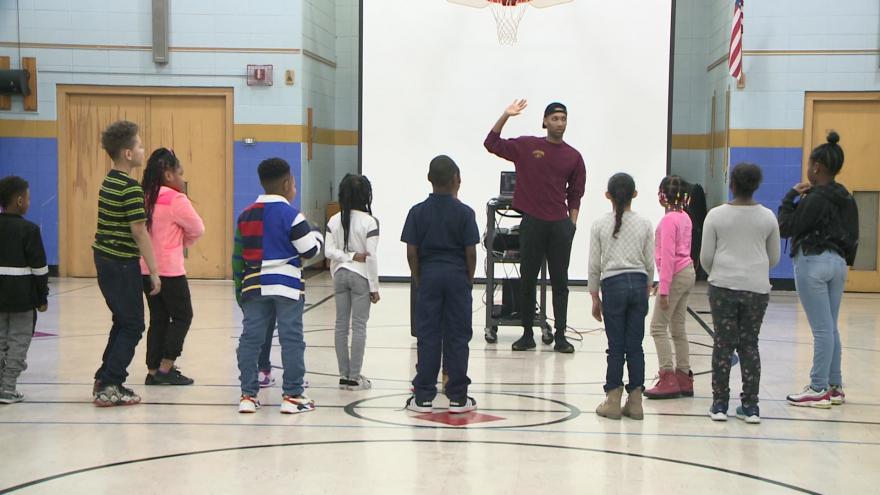 MILWAUKEE (CBS 58) -- It's safe to say there's a lot of movement in Disney's "The Lion King" musical. So who better to teach a wellness workshop to local children than some of the cast members?

"The Lion King" musical cast members led a "Get Up and Go" workshop at Engleburg Public School on Tuesday, Feb. 25. It encourages students to lead healthy and active lifestyles.

The students even learned dance sequences by the show's thrilling production number "He Lives in You." It not only promotes healthy living but exposes young children to the arts.

"My largest problem, but my largest goal in life is to really facilitate bringing arts into the schools, bringing arts back into the communities especially where they are not so readily available," said Sean Aaron Carmon, who is part of the ensemble cast.

The Lion King is currently playing at the Marcus Performing Arts Center through Mar. 1.