Carjacking suspects back up and roll over West Milwaukee Police squad 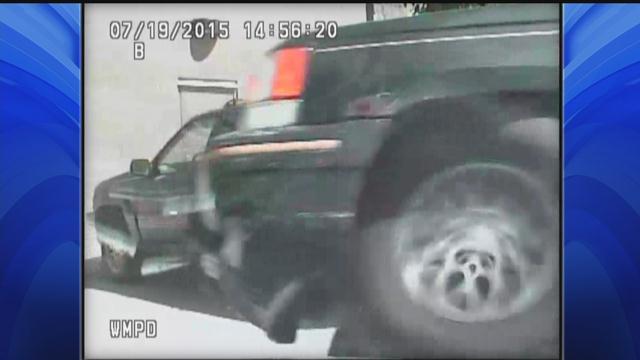 Friday was the first time that  West Milwaukee Police Chief Dennis Nasci sat down to discuss the incident from last summer.

"Officer, Eric French was pursuing three suspects after receiving a call from West Allis about some attempted carjackings, armed robberies and stolen cars.

Officer French followed the men with his lights off into a "Jimmy Johns"  sandwich shop parking lot. He thought he had blocked there way.

That's when they did the unthinkable and backed up and rolled right back over his squad.

"Total disregard for anyone else's life or safety," Chief Nasci told CBS 58 News. "I've never seen someone back over a squad car to get away."

One man was found hiding in a dumpster. The other showed up at the hospital. The third was found later.

Chief Nasci says he's proud of his men and glad they're safe.