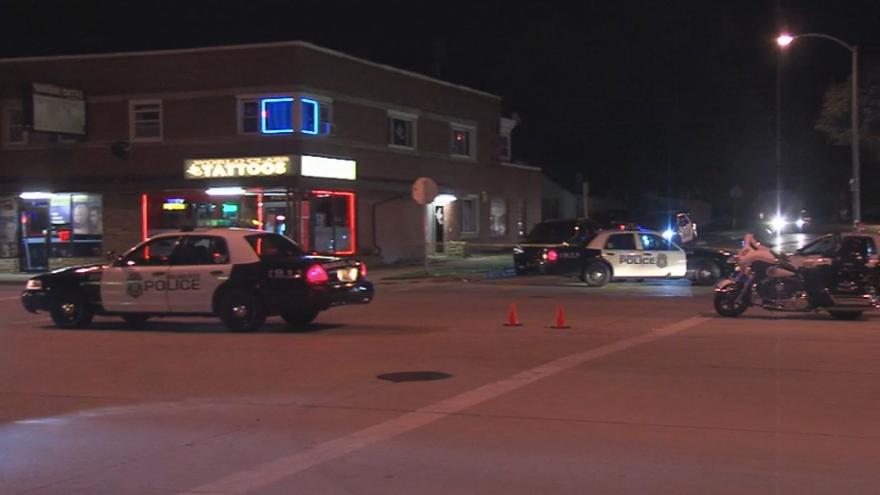 MILWAUKEE (CBS 58) -- Two people were injured after being struck by a car around 8:15 p.m. Friday on Milwaukee’s south side.

According to the Milwaukee Police, the two, a man and a woman, both in their 30s, were walking in the area of S 27th Street and W Euclid Avenue when they were struck by a car.

The man was seriously injured and underwent surgery at a  local hospital.  According to the police, the woman suffered a minor injury.

The driver of the vehicle stayed at the scene of the accident and is cooperating with the police.