One in custody after car driving erratically crashes into tree at 20th and Lapham, police say 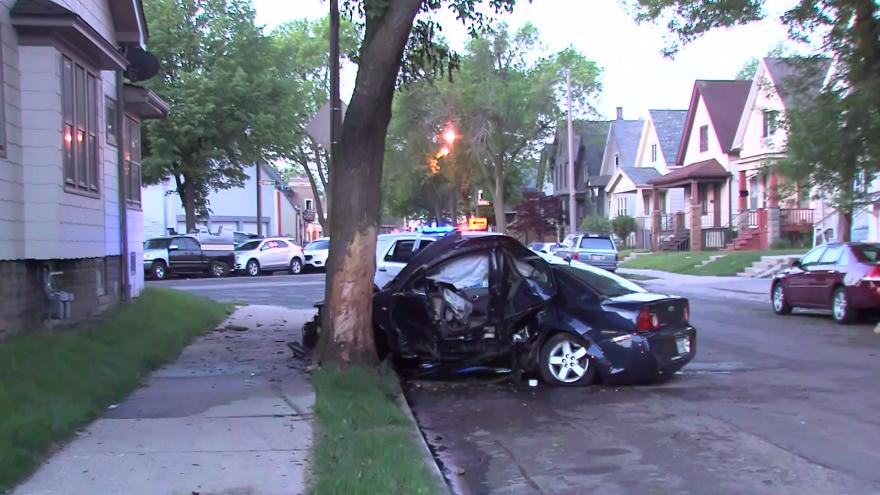 It happened at 20th and Lapham in Milwaukee. 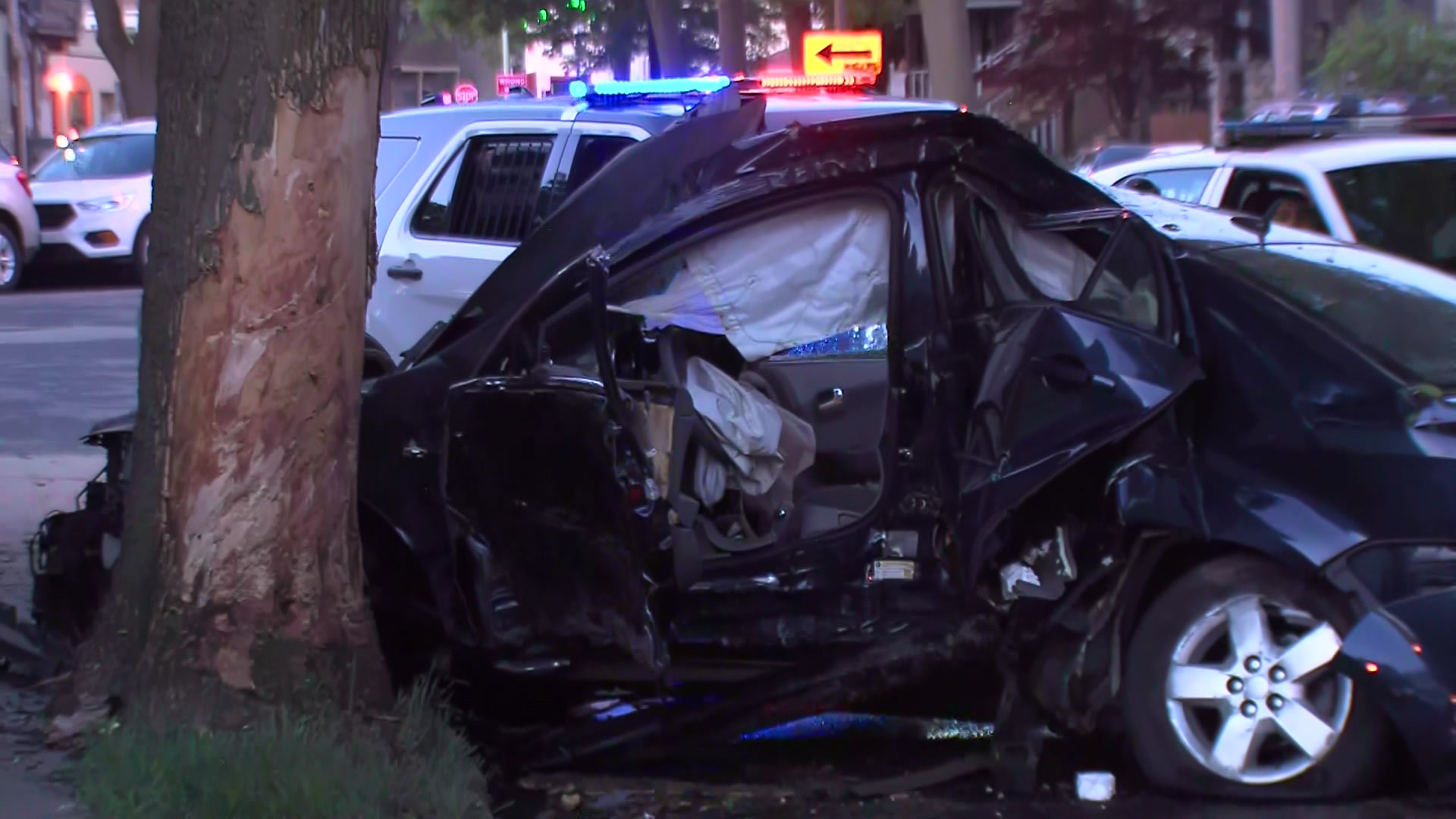 Milwaukee police say four people were in the car at the time of the crash and only minor injuries were reported. One person is in custody and could potentially be cited for the crash, according to investigators.

Stay with CBS 58 on air and online for more on this developing story.