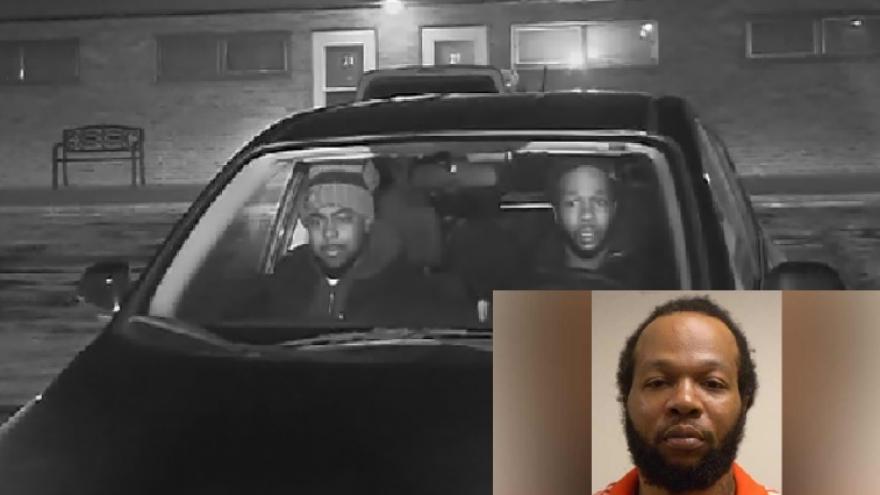 Caledonia Police are looking for a 37-year-old person of interest who is believed to have  intentionally rammed a squad car during a traffic stop early Saturday morning.   The Caledonia Police are asking for the public’s help in locating Gary L. Booker.

According to the Caledonia Police, around 1:20 AM Saturday, officers attempted to make a traffic stop, but as officer approached the 4-door black Nissan, the suspect vehicle back into the squad car and then sped off.   As the officers pursuit the vehicle, the operator of the Nissan intentionally stuck the squad a second time. 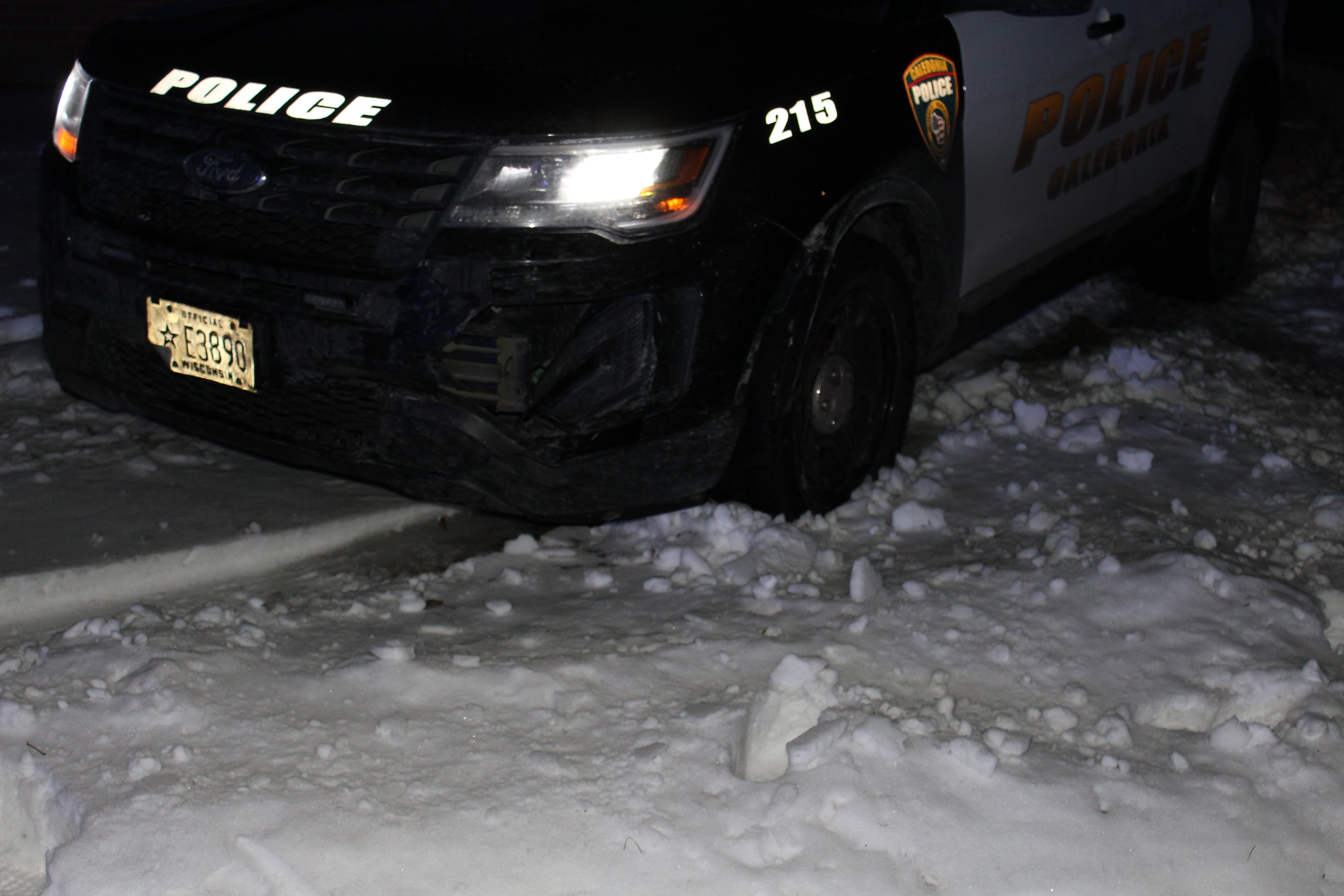 The Nissan was eventually stopped on Douglas Avenue near Holy Cross Road.  The driver of the Nissan, believed to be Booker, fled on foot.   He is not in custody.

Booker is described as 5-feet, 8-inches tall and weighs 205 pounds.

Persons with information regarding Booker are asked to call the Caledonia Police at 262-835-4423, extension 139, Crime Stoppers at 888-636-9330 or go online to www.racine.crimestoppersweb.com.