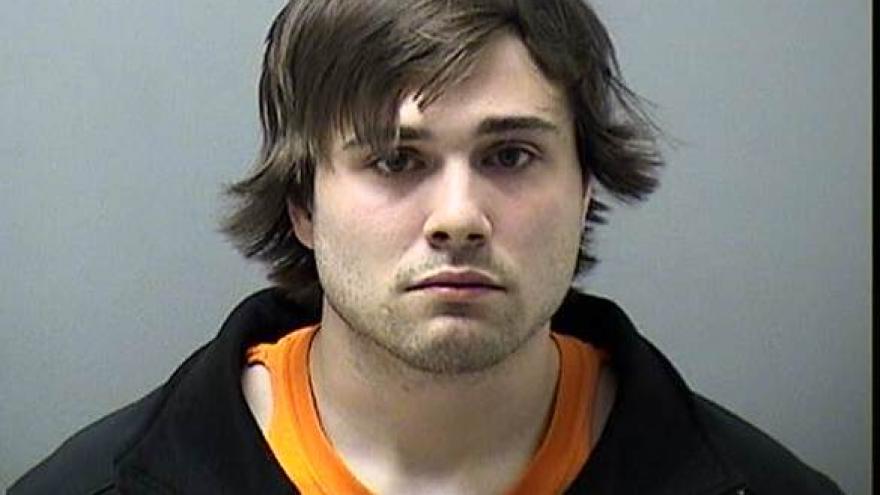 Upon arrival, officers made contact with two people occupying a vehicle which matched the description of the vehicle that had fled from the scene of the shots fired.

One of the occupants, 23-year-old Stephen Mullens of Burlington, told police that the sound was fireworks in the area.

As Mullens was speaking to officers, they saw that he appeared to be highly intoxicated. Officers also noticed a handgun in his pocket. He was placed under arrest.

Officers then spoke with the female in the car. She told them that she had picked Mullens up from a tavern outside of Lake Geneva and that they had pulled into the parking lot on Wells Street to talk. The woman said that Mullens then fired two rounds into the floorboard of the vehicle.