Burglar gets prison for taking $1, plant he confused for pot 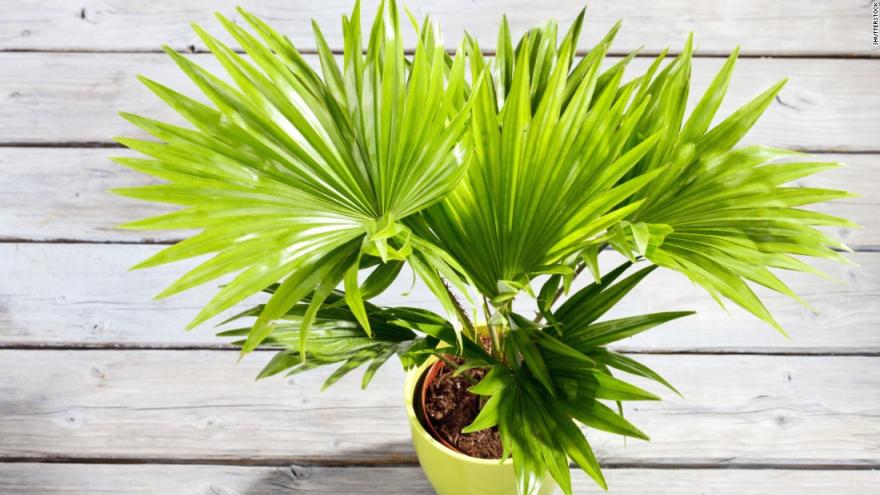 ALLENTOWN, Pa. (AP) — A Pennsylvania man who stole $1 and a houseplant he thought was marijuana during a series of break-ins in March has been sentenced to up to 15 years in prison.

The Morning Call reports 21-year-old Maico Rosado Jr. was sentenced Wednesday to 7½ to 15 years after pleading guilty in August to robbery and three counts of burglary.

Police say Rosado broke into Jabber Jaws Bar & Grille in Allentown. Police say the manager confronted Rosado but backed off when Rosado pointed a gun at him. Rosado then made off with a keepsake dollar.

From there, police say Rosado broke into a house and left with a plant. Officers say he then threatened a woman with his gun before taking her purse. He was arrested shortly afterward.

Information from: The Morning Call, http://www.mcall.com