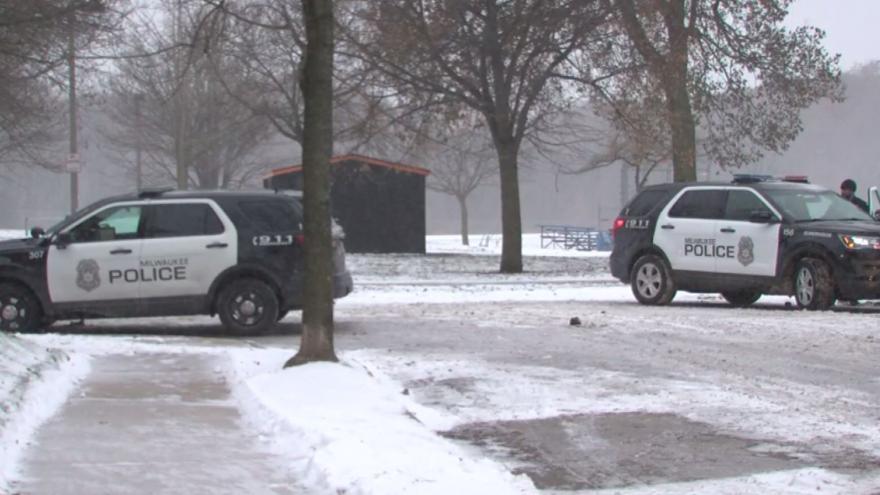 The lieutenant says a subject fired shots at a group of people around 3:20 p.m.

When police arrived, no one was on scene.

Authorities don't believe anyone was hurt, but a house was hit multiple times.

Police are seeking those connected to the incident.

An investigation is underway to determine if UW-Milwaukee students were involved.