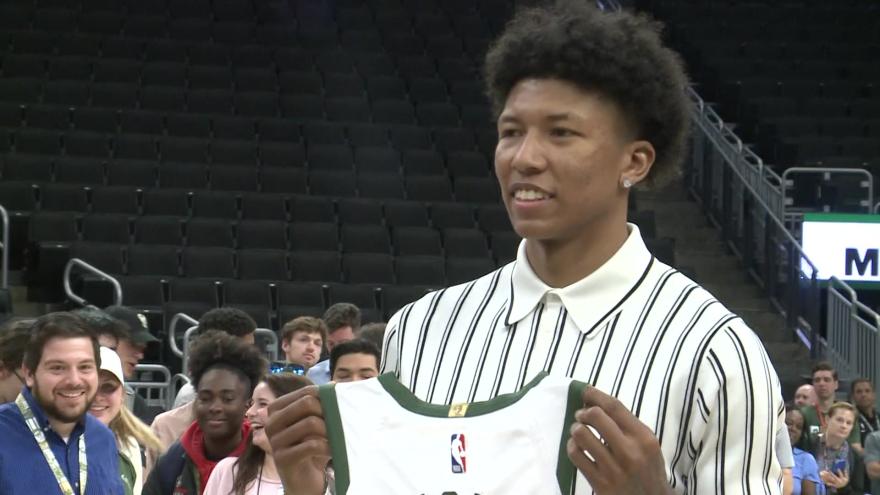 Standing at 6'-7", Beauchamp was selected with the Bucks' 24th overall pick.

Before playing in the NBA G League, Beauchamp played at a few different high schools in the state of Washington.

He spent a year with the G League Ignite, averaging 15.7 points, 6.4 rebounds, 2.1 assists and 1.5 steals, all while playing just over 35 minutes per game last season. He also shot 53.8% from the field while recording six double-doubles.

The 24th overall pick is now officially a Milwaukee Buck.