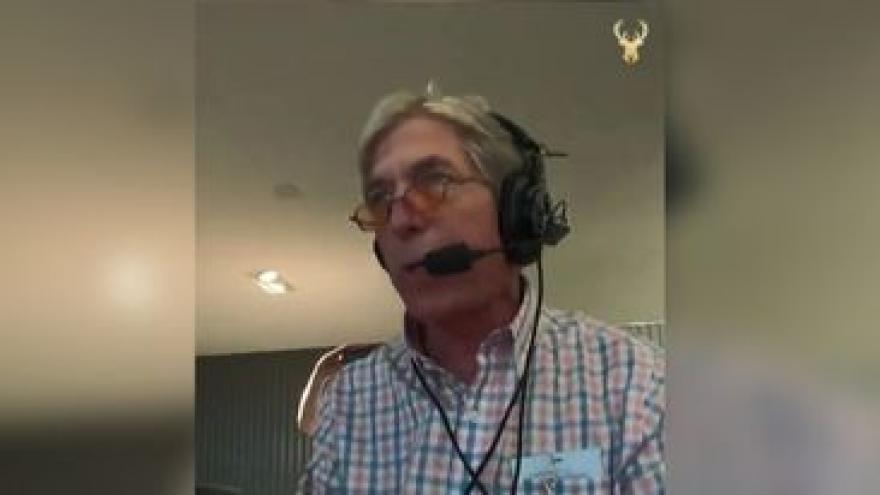 MILWAUKEE (CBS 58) -- Ted Davis, the iconic play-by-play voice of Milwaukee Bucks radio, is officially retiring from the job after 24 years.

“This is a good time for me to move into the next phase of life,” Davis said in an official Bucks release on his retirement. “I’m 65 and still good at what I do, but young enough to enjoy what’s next. It’s been an honor to call Bucks games for 24 seasons. When I was a younger man, I had two goals: do play-by-play on the major league level and do it for a long time. Thirty-three years and 3,000 games later, I leave with a championship call in my last game. Not bad! Thanks to all who listened. My dream came true!”

Davis' retirement comes after the Bucks historic 2021 NBA Championship victory over the Phoenix Suns, the team's first title in 50 years.

The Texas native was previously an announcer with the NBA's Dallas Mavericks for nine seasons before joining the Bucks Radio Network in 1997.