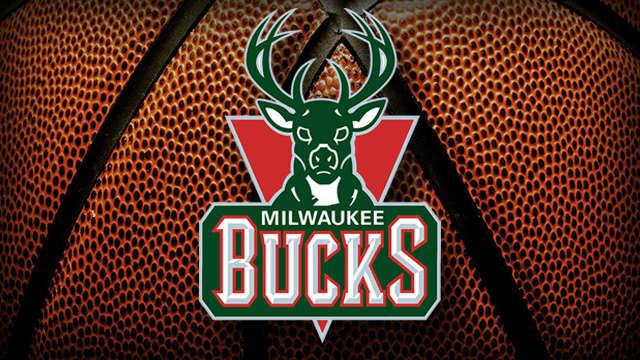 The Bucks (4-5) were led by Brandon Knight, who scored 24 points, six assists and five rebounds. Magic forward, and former Buck, Tobias Harris led all scorers with 26 points and ten rebounds.

The loss gives the Bucks 17 straight defeats in Orlando--a streak that has lasted since 2005.