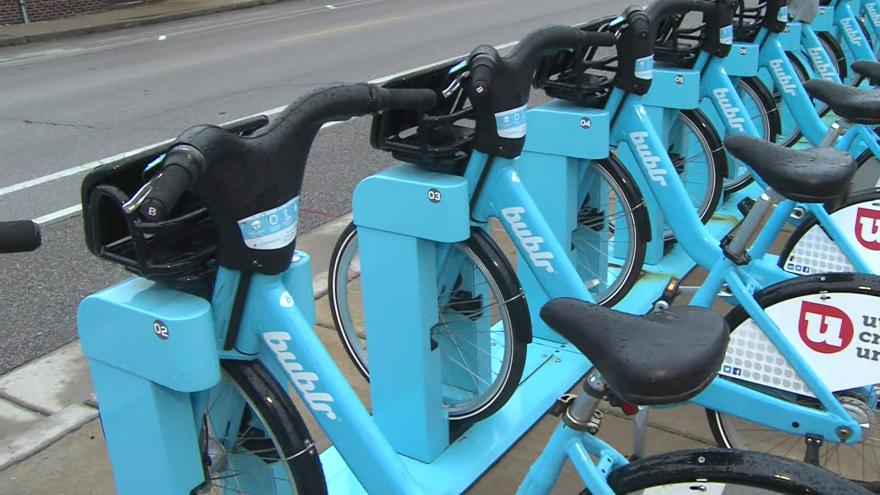 MILWAUKEE (CBS 58) -- More rentable bicycles could be coming to Milwaukee and the city wants you to weigh in on where to put them.

Twenty-six more Bublr Bike stations are planned for the city.

The first of two open meetings is Wednesday, May 22.

When Bublr Bikes expanded into West Allis in 2017, officials cited improved access to transportation as a great reason to support it.

"We see hundreds of trips back and forth from Tosa and Milwaukee and they don't even have the Hank Aaron State Trail, so I imagine there will be a lot of movement between West Allis and downtown Milwaukee," said James Davies, Bublr Bikes Senior Director of Operations and Planning.

Wednesday's meeting is planned for 4:00 p.m.-7:00 at the Mitchell Street Public Library. Another meeting will be held Tuesday, June 4 from 4:00-7:00 p.m. at Martin Luther King Library on W. Locust Street.