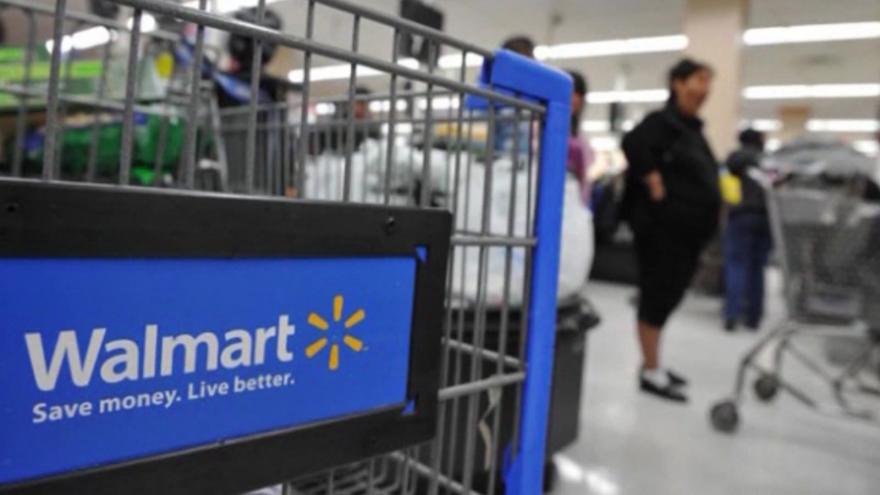 BROWN DEER, Wis. (CBS 58) -- Police are investigating after a woman allegedly tried to open a bottle of wine in a Walmart and hit a store employee.

According to Brown Deer Police, the woman was at the store around 7:00 Tuesday evening and was intoxicated. When police talked to the woman she denied hitting anyone. The store did not wish to file charges but wanted her to leave the store.

The woman later left the store with without causing any issues.