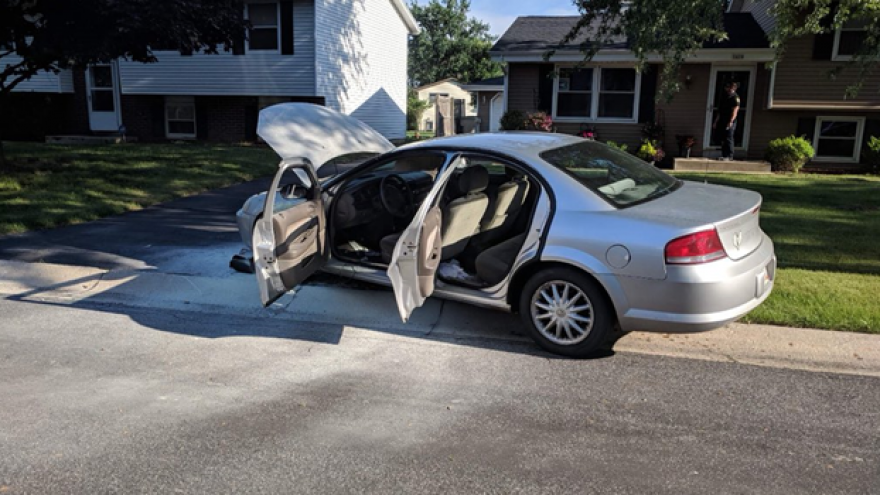 BROWN DEER, Wis. (CBS 58) -- One person is in custody and police are searching for more suspects following a short pursuit and stolen car crash.

It happened Thursday afternoon around 5:40 p.m.

Brown Deer Police officers pursued a vehicle near 60th and Brown Deer. The car, stolen out of Milwaukee, then crashed into a mailbox just south of Good Hope Road on Helena Street.

Police say several juveniles exited the vehicle and ran away. One suspect, a 15-year-old boy, was taken into custody.

The car received minor damage when it struck the mailbox.