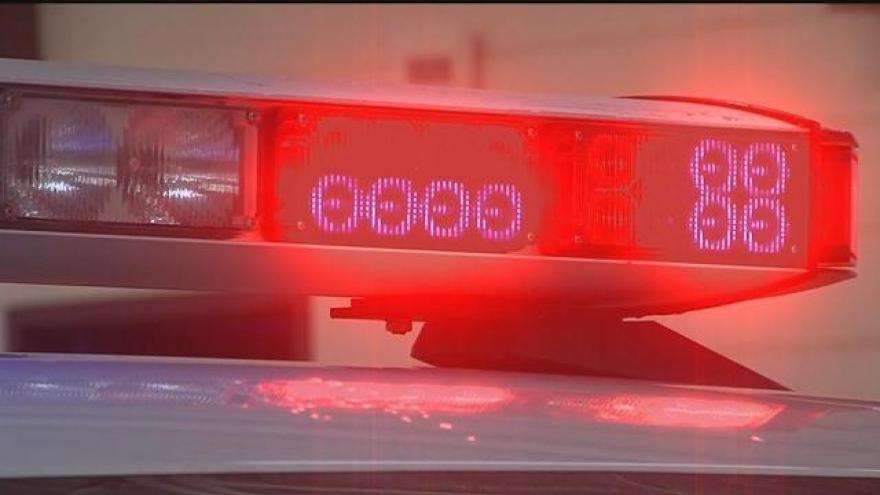 A 62-year-old man called the Brown Deer Police Department to report that his 30-year-old son had struck a mailbox with his vehicle.

The 30-year-old man's vehicle was stopped in the 4300 block of W. Calumet Road upon officer's arrival.

The man showed signs of being intoxicated. According to police, he had slurred speech, glassy eyes. and lethargic behavior.

The man failed the Standard Field Sobriety Testing and was arrested for Operating While Intoxicated - 4th Offense.

The man was taken to an area hospital for medical clearance and a report was filed.