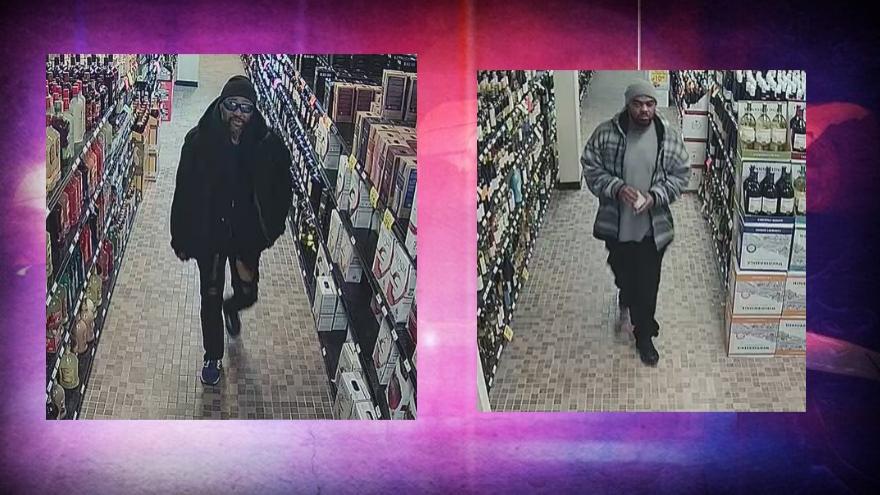 BROOKFIELD, Wis. (CBS 58) -- The City of Brookfield Police Department is asking the public for help in identifying two theft suspects.

Police say a suspect took bottles of liquor from the shelves and placed them in his pants. When confronted, he fled from the store.

A second suspect is believed to have taken bottles of liquor and placed them in his backpack before fleeing.

The first suspect is described as a black male, 6'0 tall, with a bigger build and a beard. He was last seen wearing a gray hoodie, gray stocking hat, and black pants. 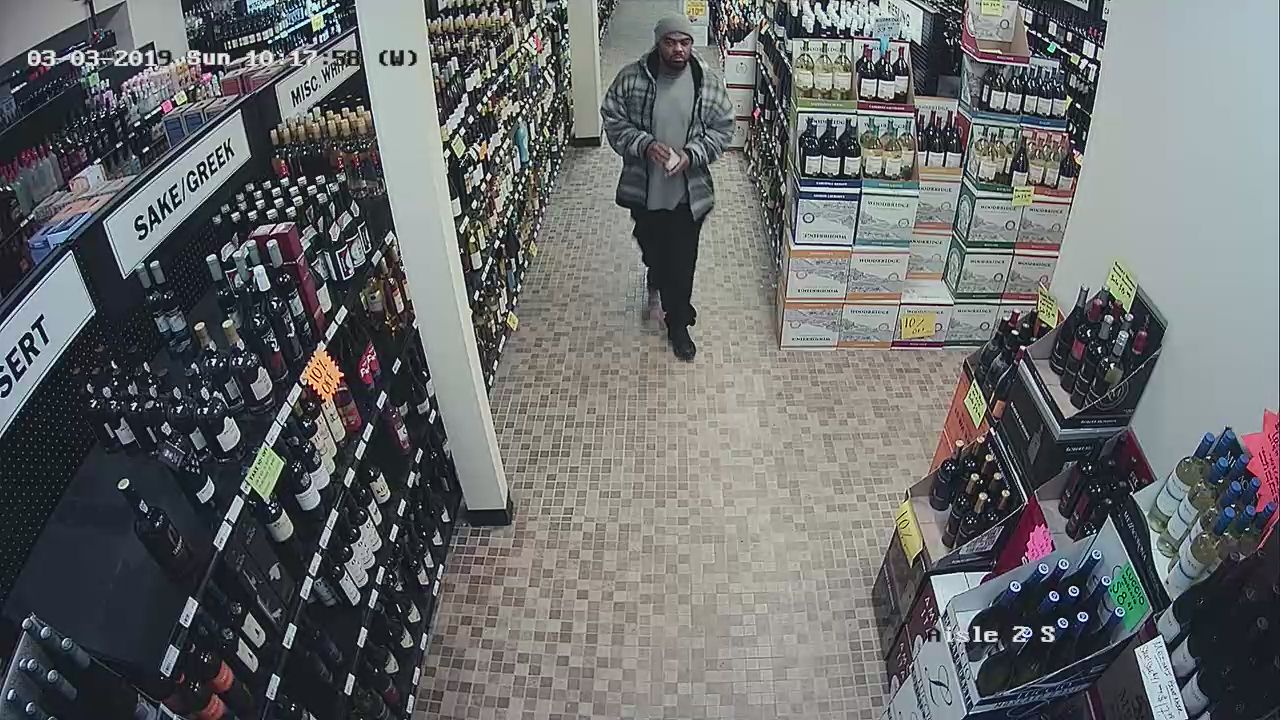 The second suspect is described as a black male, 6'0 tall, with a slim build and a salt and pepper-colored goatee. He was last seen wearing a black jacket, black pants, a black beanie, and sunglasses. 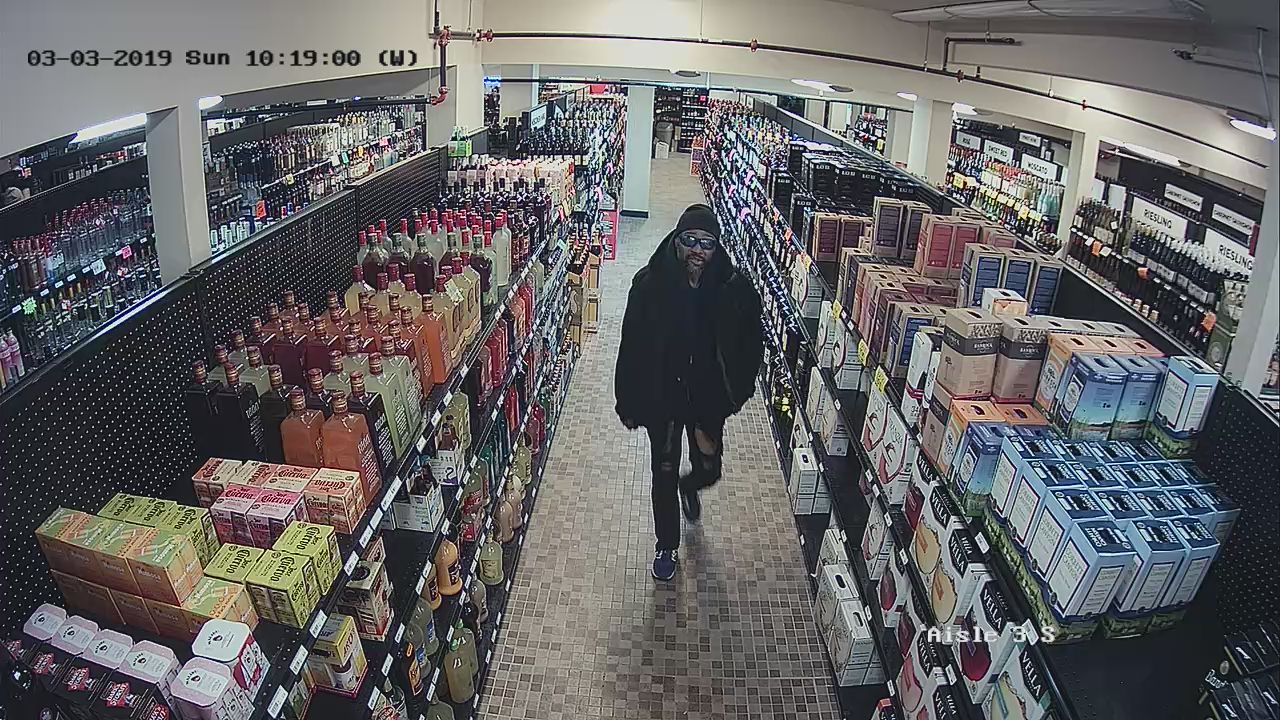 They left the store in a silver four-door sedan. 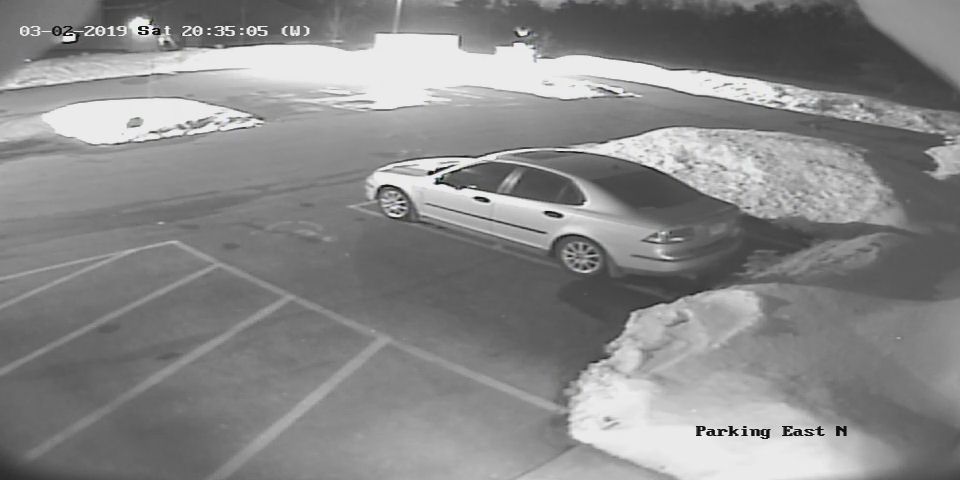