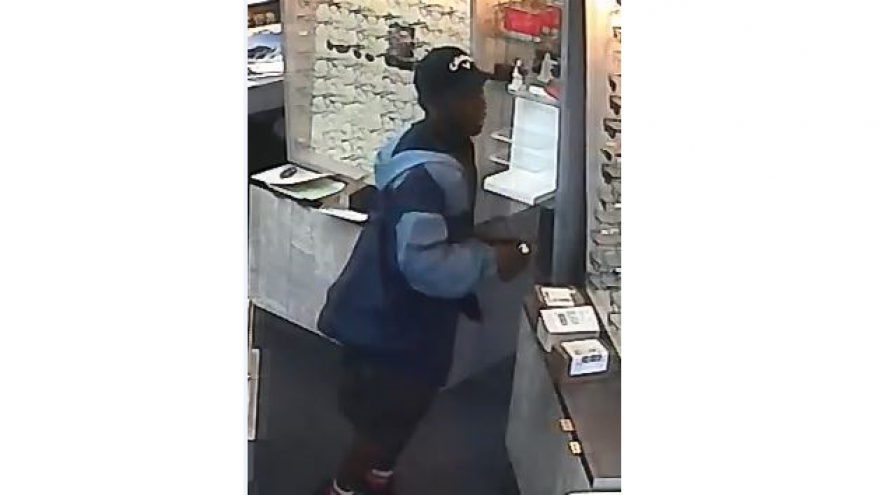 According to police, the suspect stole 3 pairs of Gucci eyeglass frames from Randall Melchert Optometrist, located on W. Capitol Drive in Brookfield. 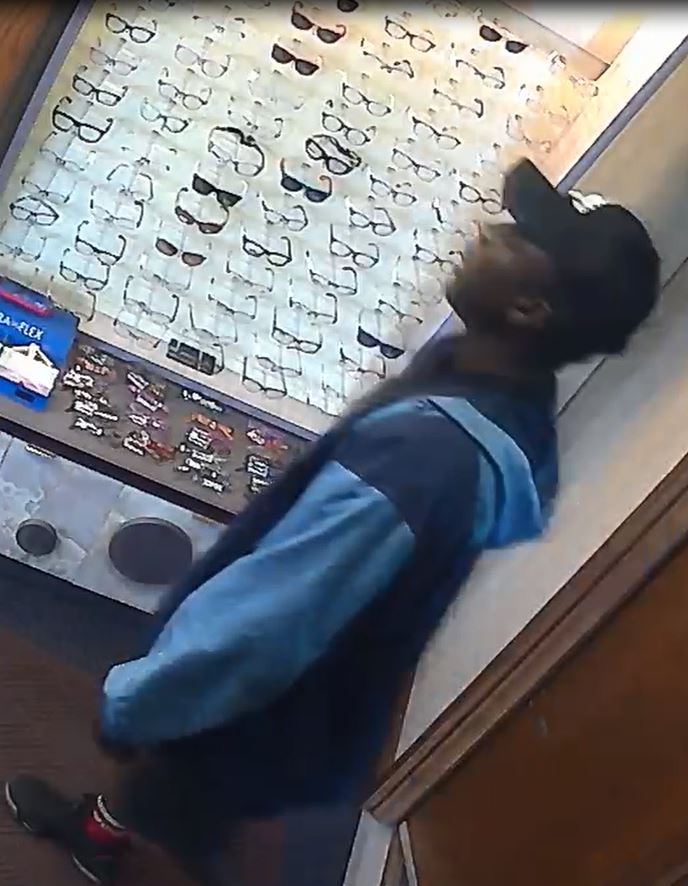 The stolen glasses were valued at $957.

The suspect fled the scene in an older silver Chevy Malibu occupied by a female in the passenger seat.

A Packers baseball cap was seen in the rear window of the car.

If you have any information, you're asked to call the City of Brookfield Police Department at 262-787-3702.