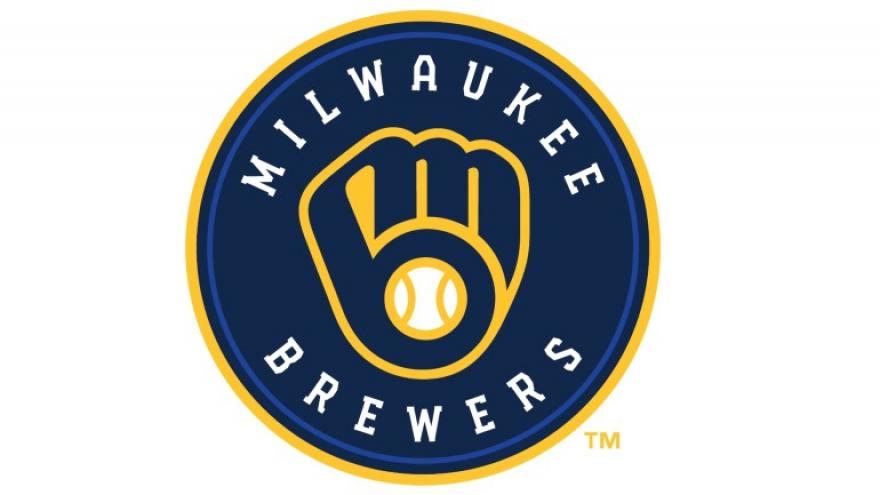 MILWAUKEE (CBS 58) -- With capacity at American Family Field soon increasing to 100%, the Milwaukee Brewers announced Friday, May 14, details related to the availability of single-game tickets as well as the full promotional schedule for all remaining home games.

Single-game tickets will be available in three phases:

More on the announcement below:

“We are going to have great ticket availability for these games with the recent announcement of lifting limits on capacity, and we’ll have seat locations that have not previously been available to single-game buyers this season,” said Brewers President – Business Operations Rick Schlesinger. “We also are excited for the return of promotions, with our first two bobblehead giveaways set for June 6 and June 13. It has been almost two years since our last bobblehead promotion; for Brewers fans, that’s like going two years without brats and a beer.”

Theme nights such as Peanuts, Top Gun, Hawaiian Shirt and Star Wars, and Community Nights including Pride Night, Cerveceros Night, and the popular Negro Leagues Tribute Game (the 25th year in a row honoring greats from the Negro Leagues) are scheduled throughout the summer. The Club will also honor and celebrate its 50+ years as a franchise in Milwaukee with designated “Decade Weekends” throughout the season. For details, please visit brewers.com/promotions.

Fans can expect some of their favorite ongoing promotions including Miller High Life Mondays, 5-County Fridays – when residents of Milwaukee, Ozaukee, Racine, Washington and Waukesha counties save 50 percent on tickets – and Kids & Seniors Discount Days – when kids 14 and under and seniors 60 years of age or older have access to half-price tickets.

Current Brewers Season Seat Holders and Suite Holders will be contacted about their options for attending games.