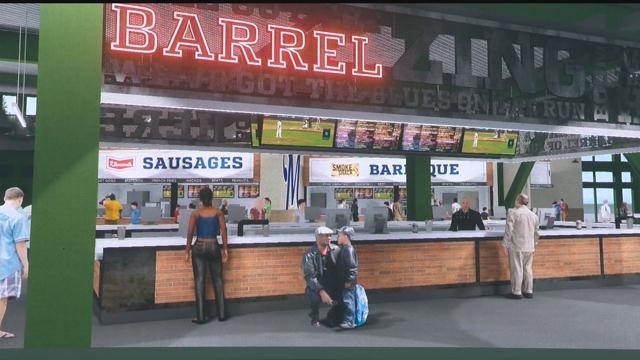 The Brewers season is now over, and the front office is getting started on improvements for next year.

On Wednesday, the Brewers announced plans to remake and upgrade the food and beverage experience at Miller Park.

The project will be funded by the Brewers and its Consessionaire Delaware North.

It will be the most expensive and comprehensive upgrade to Miller Park since it opened in 2001.

“The Milwaukee area is undergoing a food and beverage renaissance. New restaurants, creative chefs, imaginative operators and incredible dining experiences. We are now joining in that renaissance,” Rick Schlesinger said.

Among the new items that will be offered at the new miller park locations include mac and cheese, smoke shack barbe que, frozen custard, cheese curds, and tacos.