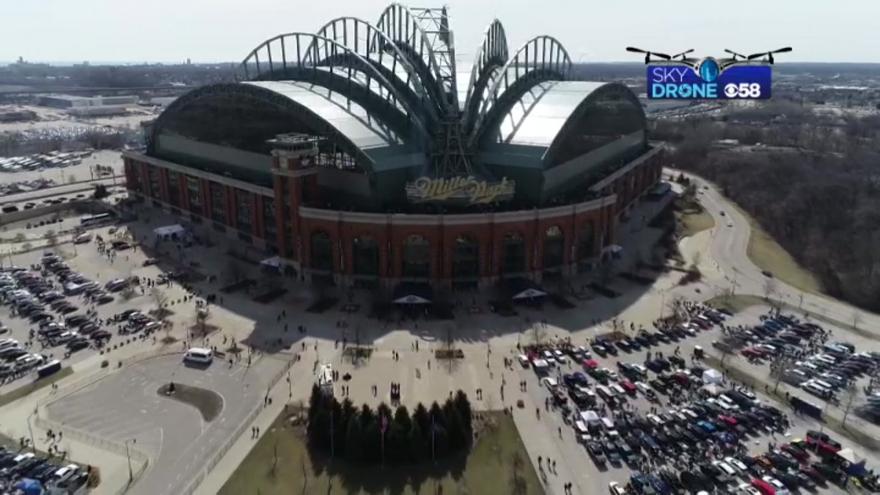 MILWAUKEE (CBS 58) -- The Milwaukee Brewers announced the 60-game schedule for the 2020 regular season Monday, July 6, which begins against the Chicago Cubs at Wrigley Field on Friday, July 24.

According to a press release, the crew's first game at Miller Park will take place against the St. Louis Cardinals on Friday, July 31.

The Brewers are scheduled to play 30 games each in Milwaukee and on the road, with 40 games against division opponents and 20 Interleague meetings with American League Central Division teams.

The Brewers will play an exhibition game against the Chicago White Sox at Guaranteed Rate Field on Wednesday, July 22, prior to the beginning of the regular season.

The Brewers' complete 2020 schedule with game times can be found below: