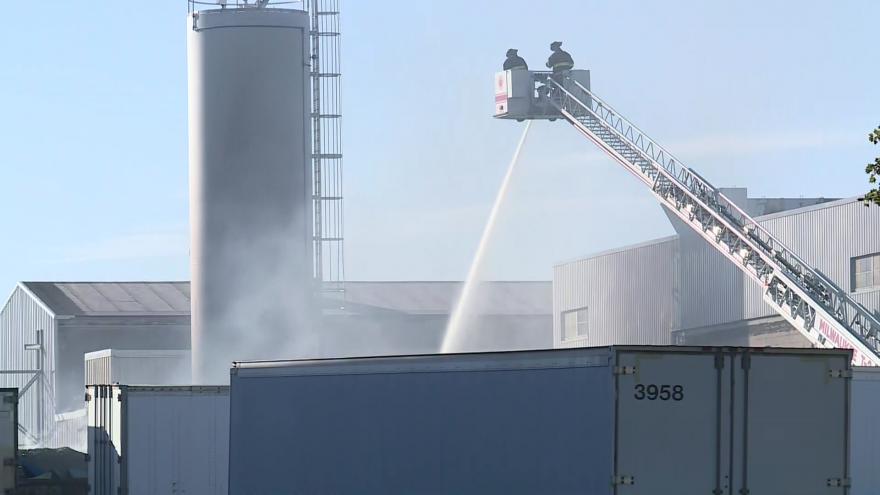 MILWAUKEE (CBS 58) -- Firefighters are on the scene of a fire at the Cimco Recycling Company in Milwaukee's Bay View neighborhood.

According to the Milwaukee Fire Department, a lot of plastic and paper was burned in the fire although crews have been able to get it under control.

The Milwaukee Fire Department has not commented on a cause yet or said whether anyone was injured.

Photos captured by Sara Woitel show smoke billowing across the street towards a nearby Target store. 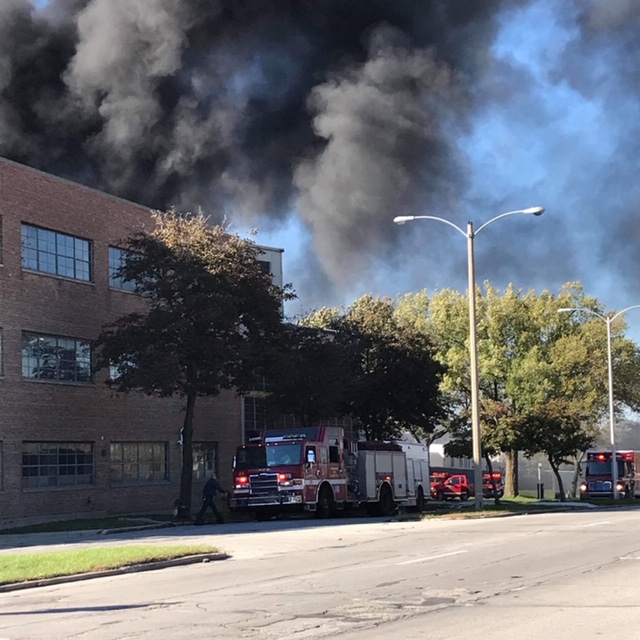 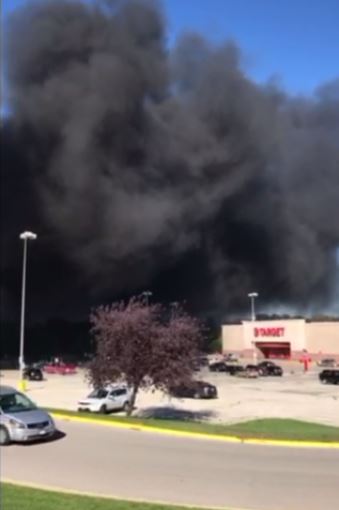 Officials say the airport foam truck was used and Hazmat is monitoring the air to make sure it is safe.

MILWAUKEE (CBS 58) -- A fire has been reported near the Allen Bradley Clock Tower on the city's south side.

The Milwaukee Fire Department received the call shortly before 3 p.m. and believe that it's a rubbish fire in a recycling yard.