BREAKING: At least 717 dead in stampede in Saudi Arabia 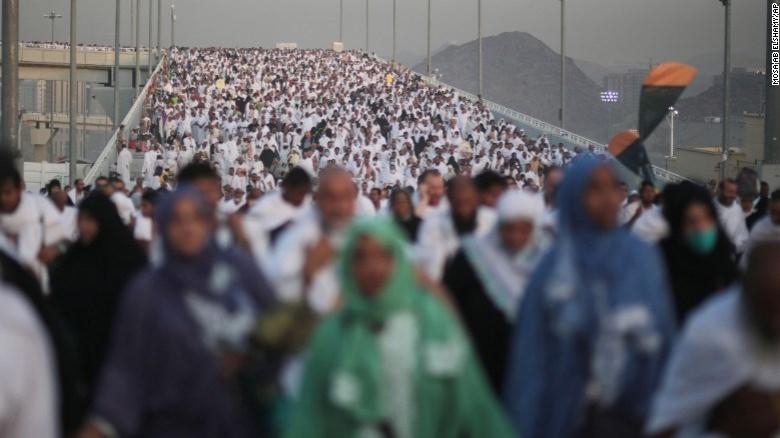 BREAKING: CNN is reporting that at least 717 people have died in a stampede just outside of Mecca, Saudi Arabia. The tragic incident took place during the Hajj pilgrimage, during a ritual known as "stoning the devil," where crowds of people throw stones at a rock wall meant to symbolize a rejection of evil. The Hajj is one of the most celebrated events in the Islamic calendar and one of the world's largest public gatherings. More than 2 million Muslims from around the world are attending events over several days at the annual pilgrimage. Known as the fifth pillar of Islam, the Hajj is an obligation upon every Muslim who has the financial means and the physical ability to perform it. Stay with CBS 58 as we continue to learn more about this breaking story.