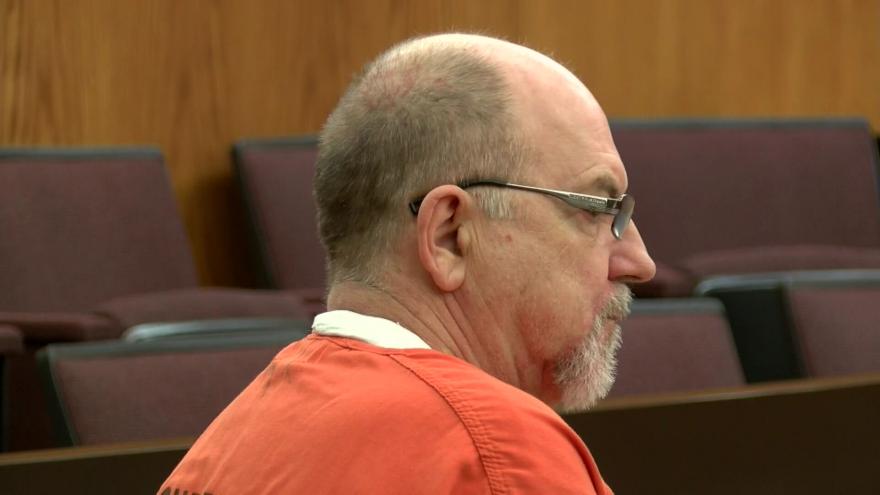 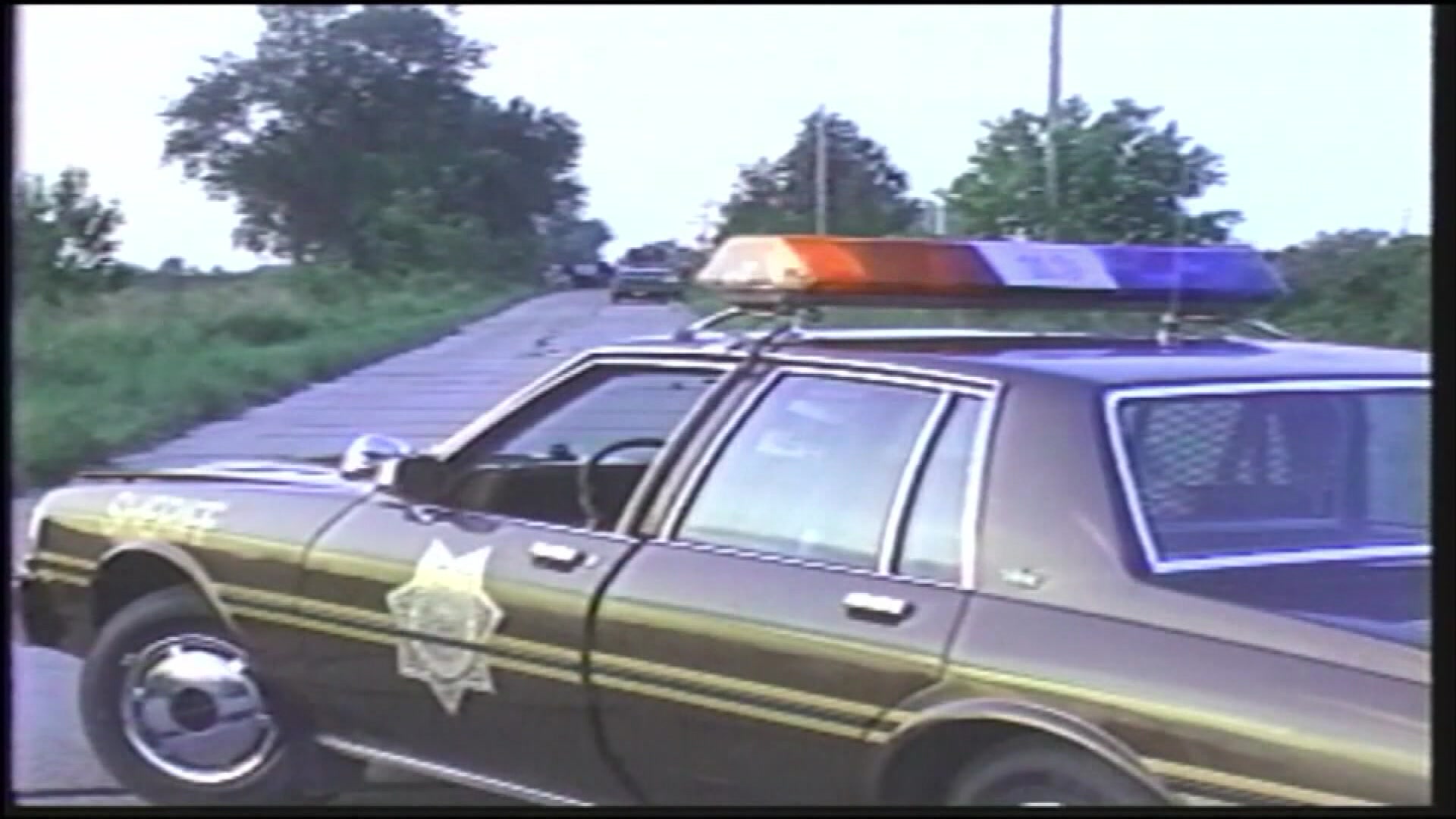 An Alford plea is when a person agrees there is enough evidence to persuade a judge or jury to convict but the defendant maintains his or her innocence.

Brantner agreed to plead guilty to a charge of 2nd degree reckless homicide in exchange for a 10-year sentence. 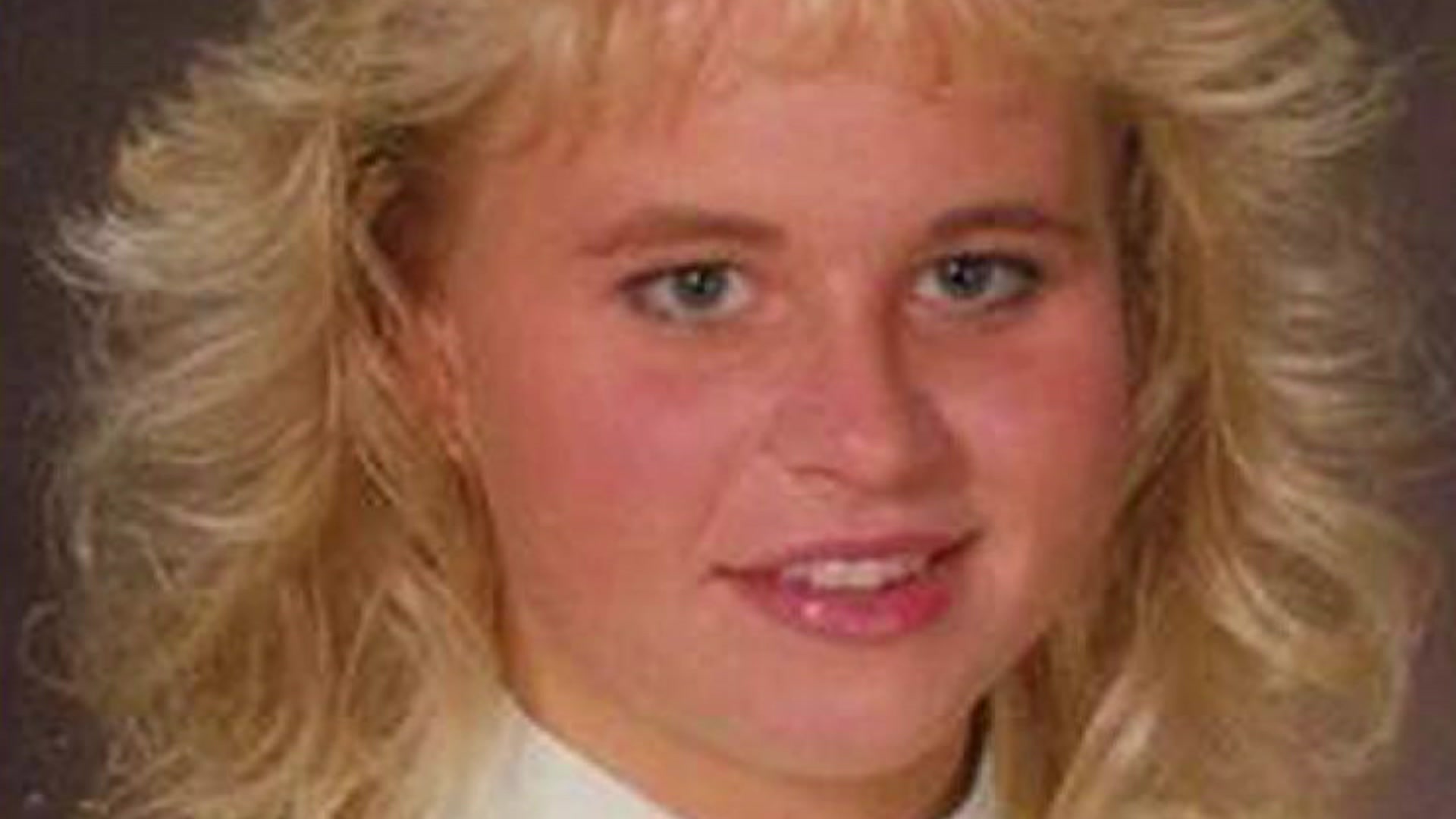 He is accused of killing 18-year-old Berit Beck in 1990. Beck disappeared while traveling from Sturtevant to Appleton.

Her body was found in a ditch outside Waupun. Branter’s first trial for Beck’s murder ended in a hung jury.