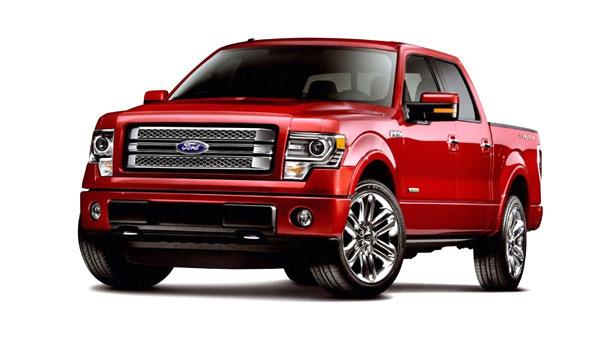 DETROIT (CBS NEWS)- Ford (F) is recalling some of its top-selling vehicles in the U.S. to fix a fluid leak that can reduce braking power.

Ford says brake fluid can leak from the master cylinder. That could reduce the ability of the front brakes to stop the trucks.

The company reports nine alleged crashes with no injuries, but one person said they suffered a knee injury while applying the brakes.

Ford says the problem is not related to an investigation by federal safety regulators into power brake assist failures in F-150 pickups. That probe by the National Highway Traffic Safety Administration into electric vacuum pump failures was closed earlier this month after Ford extended warranties and the agency determined that the trucks could still be stopped by drivers.