Body of man found in Kenosha County in December identified 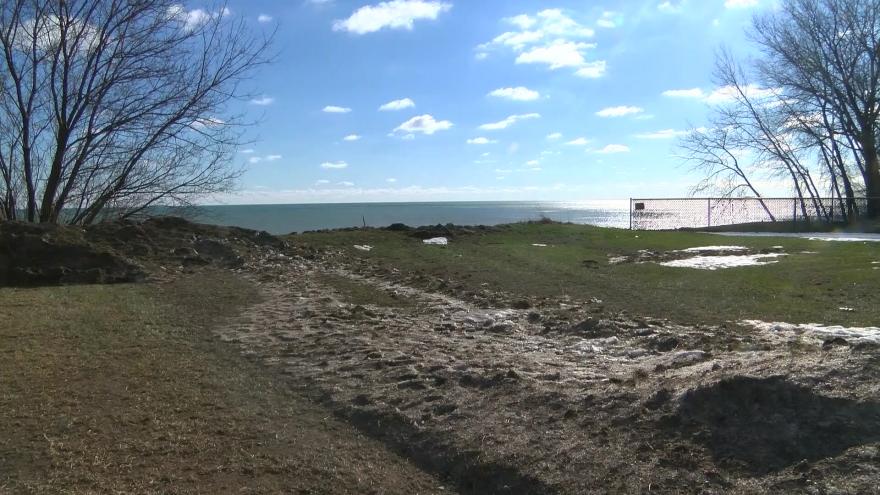 KENOSHA COUNTY, Wis. (CBS 58) – Police have identified the man whose body was found near the shoreline of Lake Michigan in Kenosha County in December.

Police say the remains of 38-year-old Jonce Robinson, Jr. of Waukegan, Illinois were found in the 1100 block of Sheridan Road in the Village of Somers on December 28, 2016.

Jonce’s remains were sent to the University of North Texas Center where anthropologists were able to confirm his identity.