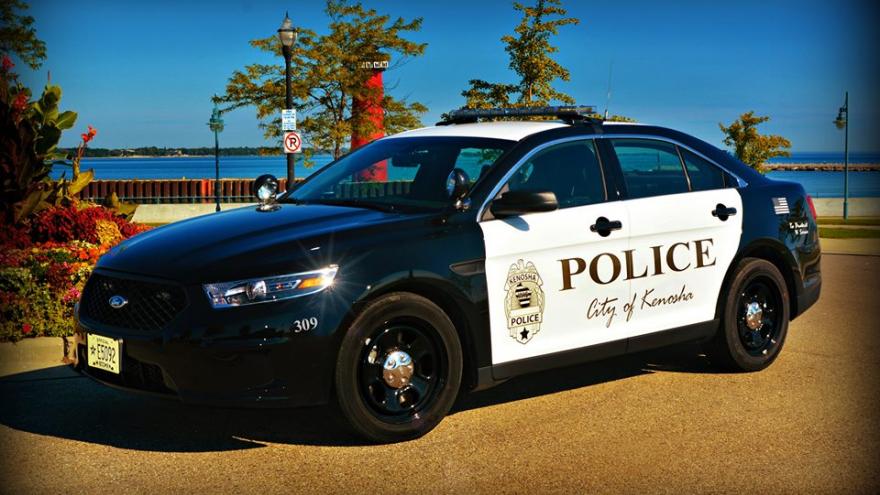 KENOSHA, Wis. (CBS 58) -- The Kenosha Police Department is conducting a death investigation after a body was found in an area near Lake Michigan popular with boaters and fisherman.

The body was discovered in the 4600 block of Kennedy Park Drive near a boat launch and fishing area in Simmons Island Park.

Around 7 a.m., Police received a report of a person lying near the beach on Simmons Island Park. When police investigated they determined the man was dead.

Kenosha Police say there are no obvious signs of injury to the body and the cause of the death is still under investigation. There is no threat to the public.