Body found, believed to be missing woman who sent "ready for my date" Snapchat message 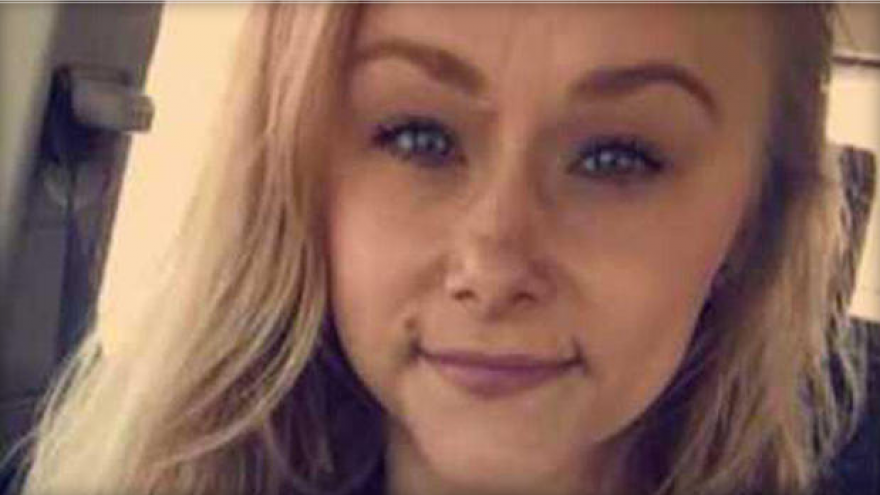 LINCOLN, Neb. — Authorities say a body believed to be that of a missing 24-year-old Lincoln woman has been found in southeast Nebraska's Clay County. The FBI's Randy Thysse said at a Lincoln news conference Tuesday that investigators strongly believe the female body is that of Sydney Loofe, who was reported missing Nov. 16.

Thysse says an official identification is pending an autopsy.

Lincoln Police Chief Jeff Bliemeister said investigators directed officers to where they found the body. The officers also discovered evidence that a crime was involved in her death. He wouldn't provide specifics.

Loofe had sent a photo to her friends on Snapchat with the message, "ready for my date," reported CBS affiliate KMTV in November. Members of Loofe's family told the station she was planning on meeting someone she had met online.

Bliemeister says investigators are still talking to 51-year-old Aubrey Trail and 23-year-old Bailey Boswell, who had reported online that they had contact with Loofe. Bliemeister says neither has been charged with any crime related to Loofe's disappearance.