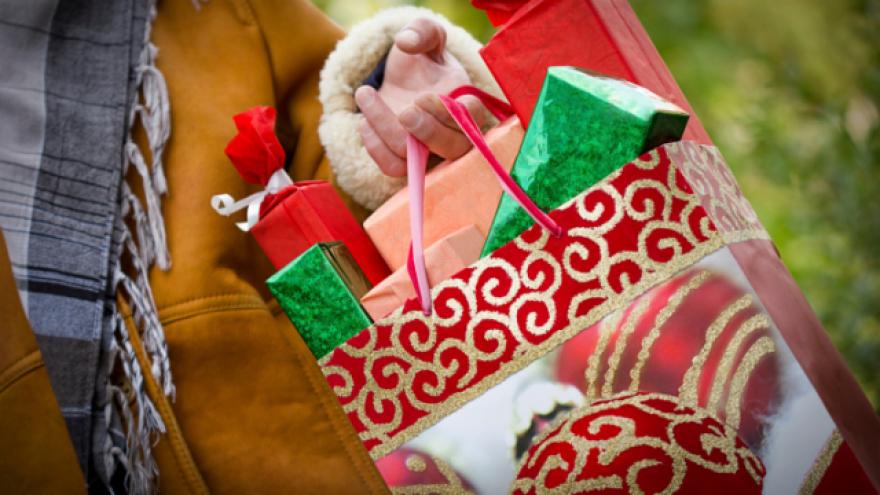 More than a dozen national retailers will open their doors early for Black Friday, kicking off sales on Thanksgiving Day.

At the same time, the list of brick-and-mortar stores that will remain closed for the holiday is growing, and lately stands at nearly 100 national and regional retailers, according to BestBlackFriday.com.

The push for earlier Black Friday sales comes as consumers increasingly snub brick-and-mortar retailers in favor of online rivals such as Amazon. Yet many stores still count on a surge in sales during the annual shopping extravaganza.

Those dynamics are putting pressure on retailers to offer more holiday "doorbusters" -- or low prices on high-demand products like computers or home appliances -- and to stay open on Thanksgiving.

Walmart plans to kick off its Black Friday event on Thanksgiving day at 4 p.m., when it will throw what it describes as its first-ever "Light Up Black Friday" party for customers. Store workers are expected to give away 4 million cups of Keurig coffee and 2 million Christmas cookies during the two-hour party, the company said. Its Black Friday sales will officially begin at 6 p.m. on Thanksgiving, although Walmart is already offering some discounts online.

How much people spend

Consumers plan to spend an average of $554.90 during the holiday weekend, with $207.30 going towards gifts, according to the International Council of Shopping Centers (ICSC). Seventy-one percent of shoppers will go to a shopping center or mall during the holiday weekend, with millennials leading the way, at 83 percent, a new survey by the group shows.

Below are the hours for stores open on Thanksgiving, followed by the retailers scheduled to be closed on the holiday, according to BestBlackFriday.com

Kohl's
5 p.m. on Thanksgiving and remaining open until 1 p.m. on Black Friday.

Old Navy
3 p.m. on Thanksgiving and remaining open until 10 p.m. on Black Friday.

Sears
6 p.m.-midnight. Stores will reopen at 5 a.m. on Black Friday.

-- With reporting by Aimee Picchi