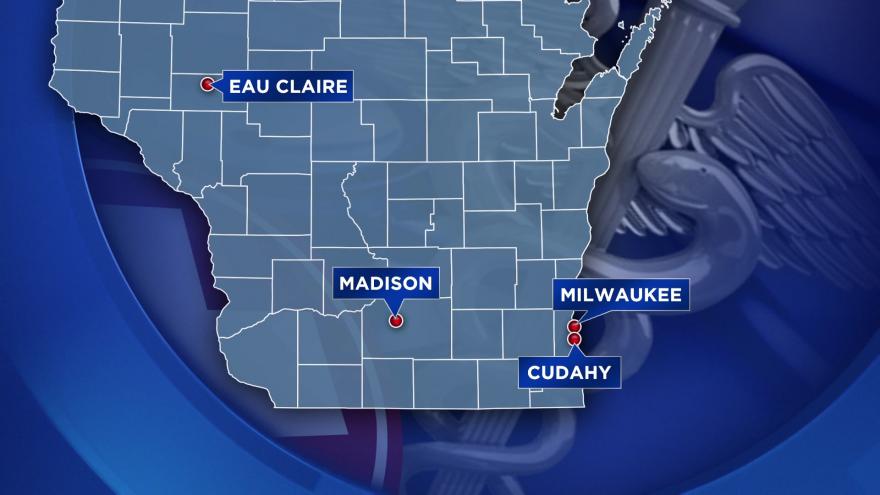 MADISON, Wis. (CBS 58) -- Milwaukee is one of four Wisconsin cities to ban conversion therapy. Now, there's an effort to do it statewide.

Previous bills to ban conversion therapy in Wisconsin have stalled in the legislature but authors of the current one believe there's momentum to get it passed this session.

Senator Tim Carpenter of Milwaukee is among the authors of a bill introduced to ban conversion therapy.

"Can lead to teen suicides, kids running away from home, actually getting involved with drugs and alcohol," says Sen. Tim Carpenter, (D)-Milwaukee.

The bill defines conversion therapy as "any practice that seeks to change an individual's gender expression, gender identity, or sexual orientation."

That includes any practice to change or eliminate someone's behaviors of sexual or romantic feelings towards someone of the same sex.

"This is about saving lives and that is not a partisan issue."

Fifteen states and the District of Columbia currently have bans on conversion therapy. In Wisconsin, Milwaukee, Cudahy, Madison, and Eau Claire have banned the practice. Casey Pick is with The Trevor Project, an organization that provides crisis intervention and suicide prevention services for LGBTQ youth.

"You see New York, which has already passed legislation this year, Colorado which has advanced it, Georgia, which held its first hearing on anti-conversion therapy legislation just yesterday."

"It's a process of trying to gain momentum, organize and get people to come forward."

Senator Carpenter says he hopes the bill will get a public hearing this session where not only supporters of the bill come but also those in support of conversion therapy so there is a healthy debate around the topic.