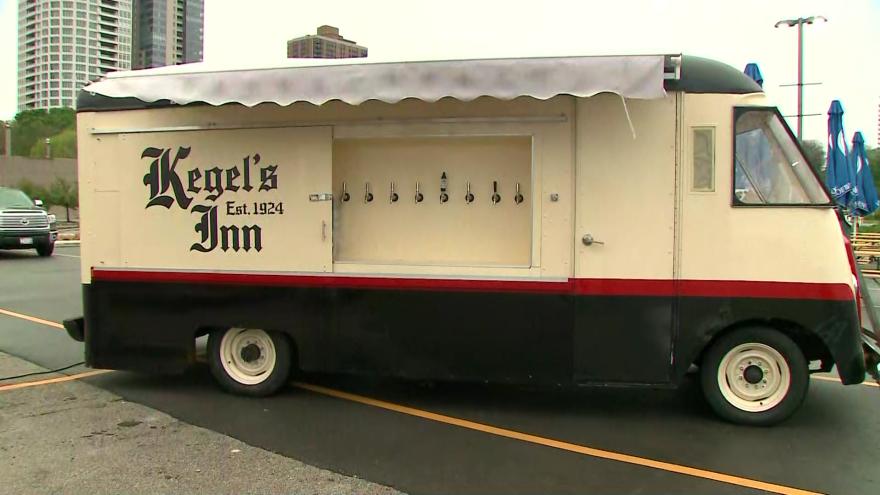 MILWAUKEE COUNTY, Wis. (CBS 58) -- A popular attraction in Milwaukee County parks has arrived at the War Memorial Center along the lakefront.

The center has partnered with Kegel's Inn to open a beer garden. A large portion of the profits will help support the War Memorial.

The menu includes loaded brats, pretzels and eight taps that include five beers, an old fashioned and more.

You can even take your beverage into the War Memorial Center to check out the exhibits.

The War Memorial Beer Garden is open Tuesday through Sunday from 11 a.m.-8 p.m.