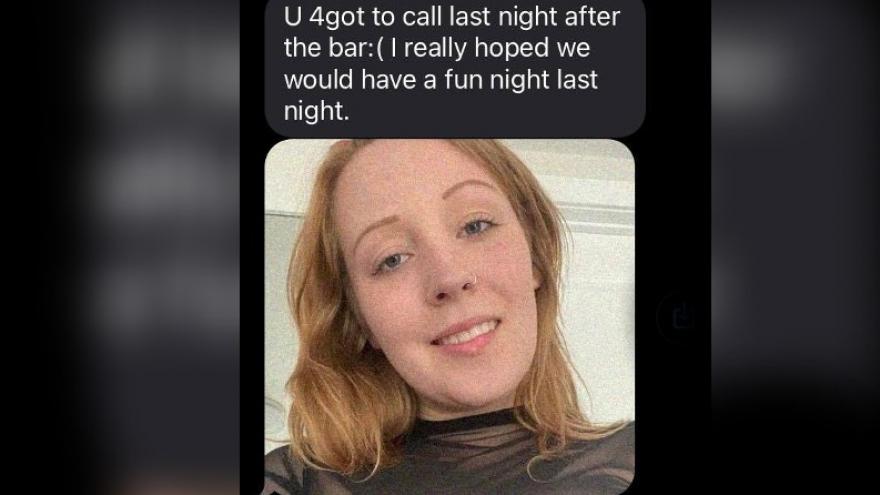 MILWAUKEE (CBS 58) -- The Wisconsin Better Business Bureau (BBB) is warning of a text messaging scam that's been making the rounds.

The BBB says they have been receiving reports from people in Wisconsin about a text message being sent to them of a red haired girl along with a message that says something like, "I was hoping we could repeat last night" or "I haven't heard back from you, did I do something wrong" etc.

According to the BBB, the text is being reported throughout the country and the origin is unknown.

The BBB says scammers are sending the picture to random phone numbers, pretending to be the red-headed woman, as if they "accidentally" texted the wrong number in some cases. The sender is hoping a conversation ensues so that they can perpetrate a romance scam.

Some people, according to the BBB, have reportedly received nude photos sent in return, if you continue to text the sender. Others have reportedly gotten lured to a dating site or adult site (where they tried to get them to spend money).

If you respond, the BBB says what you are really doing is confirming to the scammer it is a legitimate phone number.

The BBB recommends if you receive this text, or anything similar, to not respond but to delete it instead.

You can also report fraud and scam calls like this directly to the BBB here.

How to avoid chat bot scams from the BBB: