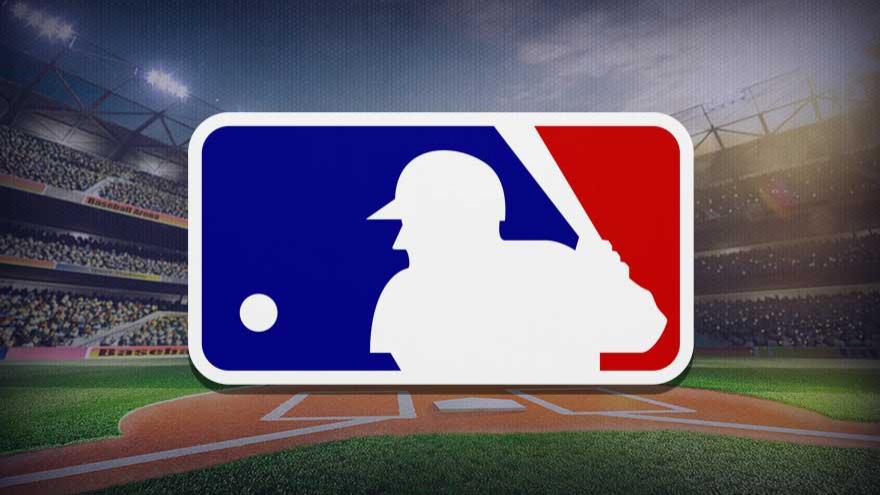 COOPERSTOWN, N.Y. (AP) -- Artifacts from the World Series are headed to the Baseball Hall of Fame, including the ball hit by Washington's Howie Kendrick off the right-field foul pole for the go-ahead home run in Game 7.

Following the Nationals' 6-2 win over the Houston Astros on Wednesday night, the Nationals and players donated several pieces. Other items include a jersey worn by World Series MVP Stephen Strasburg in his Game 6 victory, a cap worn by starting pitcher Max Scherzer in Game 7, and the ball Juan Soto hit for a home run in Game 1.

The bat used by Kendrick to hit a grand slam homer in Game 5 of the NLDS and the batting helmet worn by ALCS MVP Jose Altuve of the Astros throughout the postseason were donated earlier.

All of the items will be featured in the Autumn Glory exhibit when it opens.