It happened around 7:32 a.m. near Hermitage Road and Tennyson Drive.

Crews arrived to find an attached garage on fire, spreading to the home. The occupants of the home and two dogs had safely evacuated before first responders arrived.

Authorities say the garage, two vehicles inside, and a car parked in the driveway are considered a complete loss. The damage is estimated at $275,000.

The cause and exact origin of the fire remains under investigation. Officials say it does not appear to be suspicious. 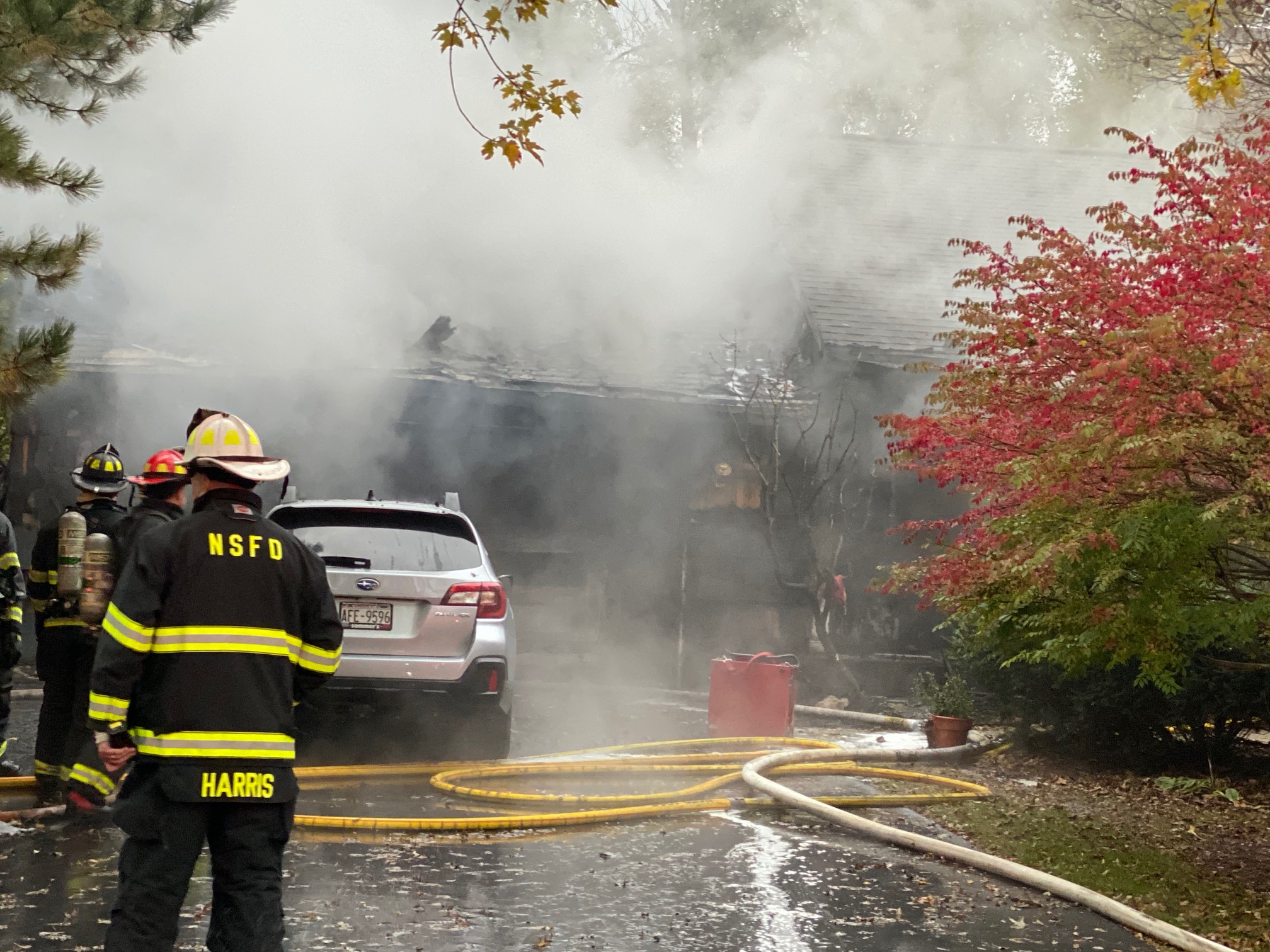 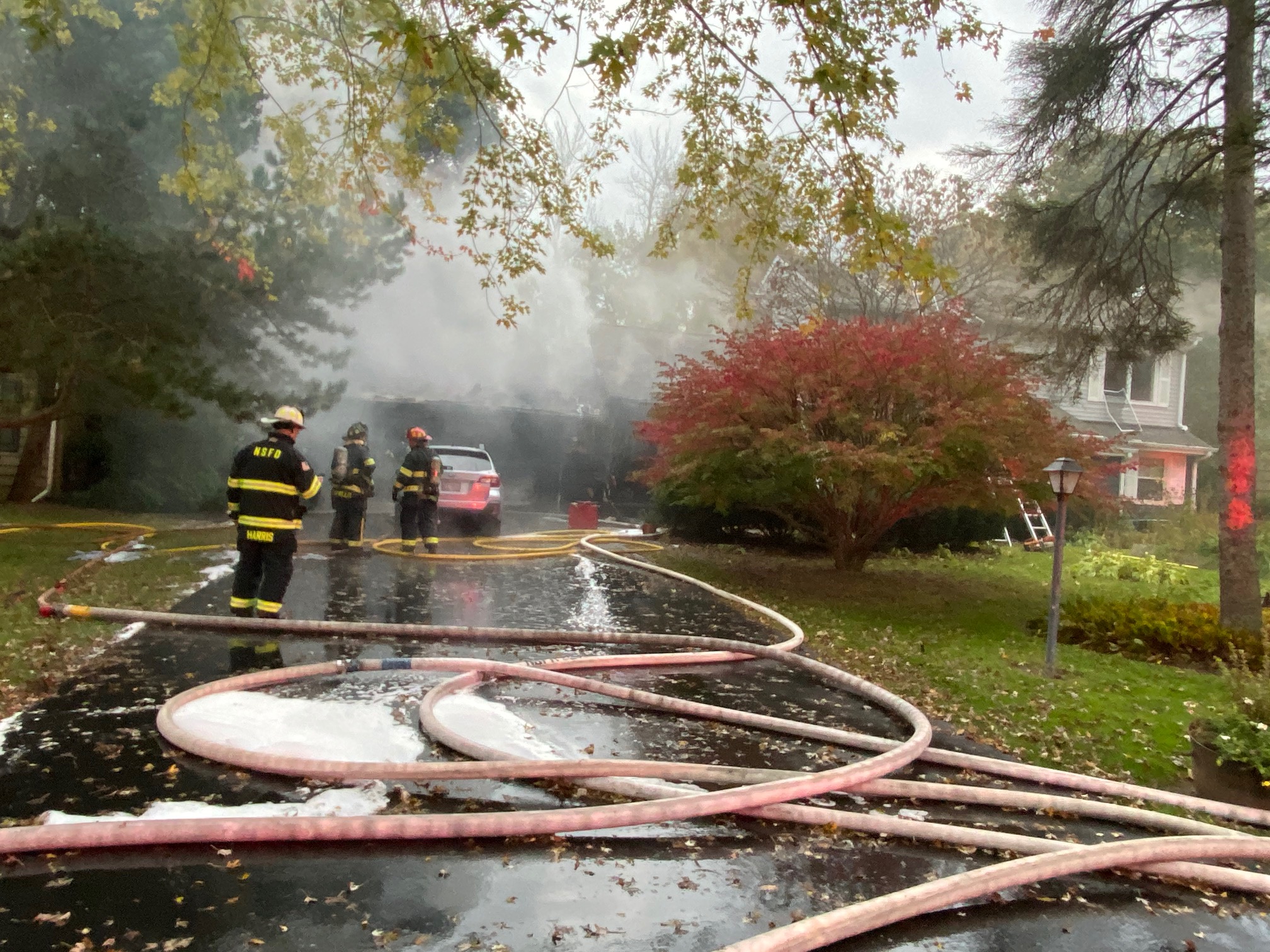