Bank of America hiking its minimum wage to $20 an hour 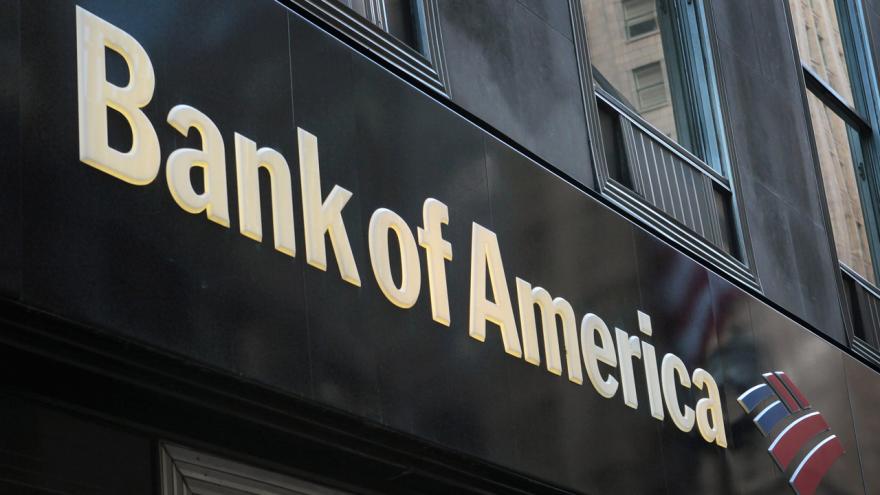 Bank of America said Tuesday it will raise its minimum hourly wage to $20 over two years. Starting May 1, pay for 22,000 employees at the financial giant will increase to $17 before rising to $20 in 2021.

The announcement comes a day before Bank of America chief executive Brian Moynihan and other top bank CEOs are scheduled to appear before a congressional panel to discuss the role of large financial institutions.

Bank of America said it boosted its minimum wage to $15 two years ago and has raised the hourly rate by more than $4 since 2010. In 2018, the company also gave employees two "special compensation awards," including bonuses and stock, "benefiting approximately 95 percent of our employees," Moynihan said in prepared testimony for Wednesday's hearing in front of the House Financial Services Committee. The awards totaled more than $1 billion, he said.

Other banks have also boosted worker pay in recent years. JPMorgan Chase, the country's biggest bank, raised hourly pay rates for some employees to between $15 and $18, CEO Jamie Dimon said in his prepared statement for the hearing tomorrow. Such pay hikes come as other sectors, including food service and retail. are also boost hourly compensation and as many states around the U.S. raise their minimum wage to $15.

A recent analysis by the Institute for Policy Studies, a left-leaning think tank, found that if the minimum wage had grown at the same pace as Wall Street bonuses, fast-food workers and other low-wage workers would earn a baseline wage of $33.51 an hour.