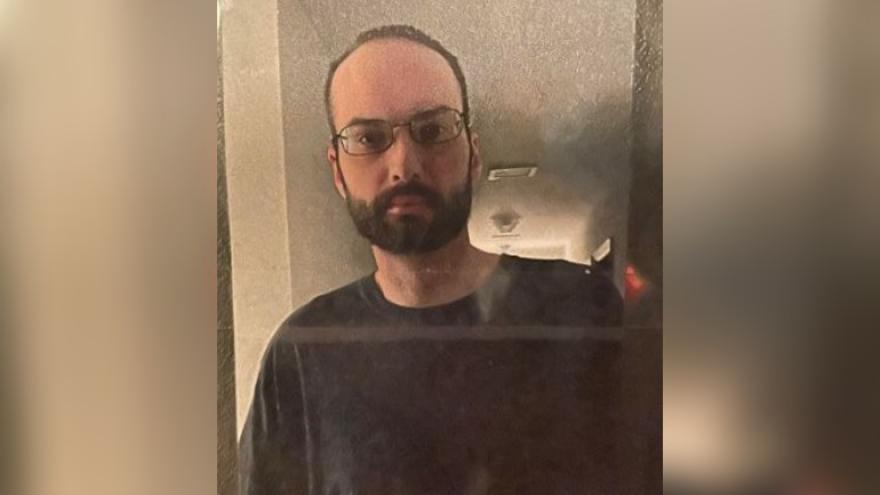 Authorities say 41-year-old Scott McDaniel was last seen at his adult residential group home in Fort Atkinson around 5:30 p.m. Oct. 5 after all residents evacuated during a fire alarm.

Police say Scott is schizophrenic and does not have his medication with him.

Scott left on foot and does not have access to a vehicle.

Officials say Scott traveled to Mukwonago that evening by cab and went to an old friend's house whom he had not seen in years.

He was given a ride back to Fort Atkinson that evening but Scott jumped out of the car just south of Fort Atkinson.

He was last seen wearing blue jeans, a black shirt and black coat with a gray hood.

Scott wears wire-rim glasses and has a full beard and mustache.

Authorities say Scott has made comments about going to Los Angeles to live on the streets.

Anyone with information is asked to contact the Fort Atkinson Police Department at 920-563-7777.