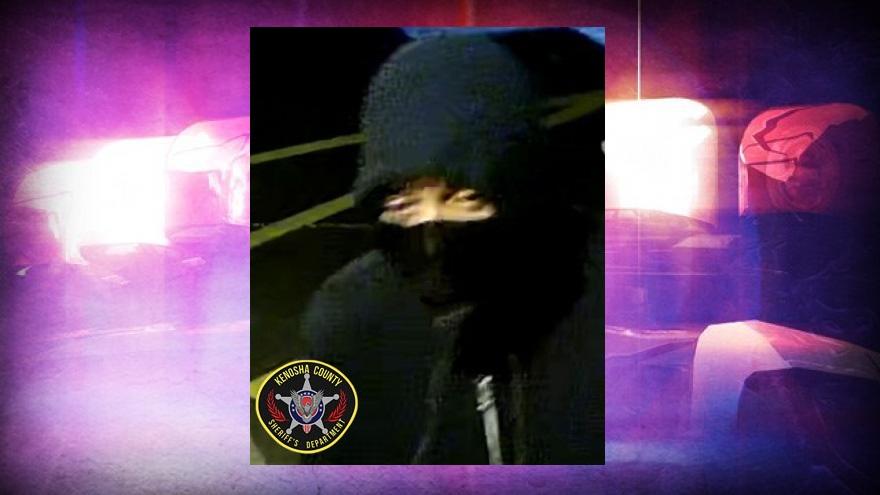 RACINE COUNTY, Wis. (CBS 58) -- Authorities are asking anyone who lives within a 1/2 mile radius of Teezers Bar and has a security camera or doorbell camera to check their saved footage for suspicious activity.

Authorities are interested in any suspicious activity that may have happened during the evening of June 17 through the early morning of June 18.

The Kenosha County Sheriff's Department has also released additional photos of the suspect which were taken from slightly different video stills.

The reward for information leading to the arrest and conviction of a suspect in the homicide of Officer Hetland has now increased to $70,500.