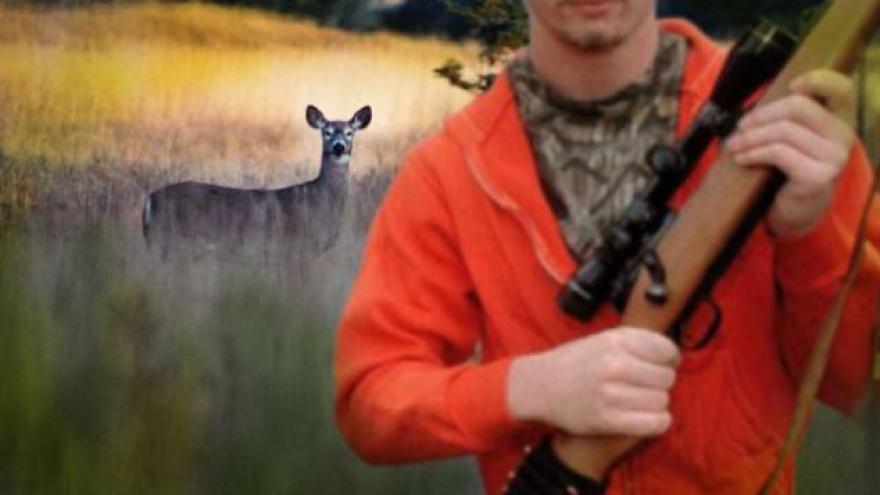 MADISON, Wis. (AP) — Residents of any age, even toddlers, could legally hunt in Wisconsin under a bill the Assembly passed Thursday that eliminates the state's minimum hunting age.

Currently, a resident must be at least 12 years old to purchase a hunting license or hunt with a gun unless they're participating in a mentored hunt. Children as young as 10 can hunt under that program.

The Republican-authored bill would allow people of any age to participate in a mentored hunt, effectively letting anyone hunt. The measure also would eliminate the requirement that a hunter and mentor have only one weapon between them.

The GOP-controlled Assembly passed the bill 57-32, despite complaints from Democrats that the measure would put guns in the hands of young children and put everyone in the woods in danger.

"It's just crazy (the minimum age) would go below 10," Rep. Gary Hebl of Sun Prairie said. "Absolute insanity that we're talking about giving a kid a gun at any age so they experience the heritage of hunting. The most important factor is safety."

"To allow ... a toddler, a two-year-old (to carry a gun), and I'm not being hyperbolic because someone will allow it, is dangerous," she said. "Other hunters in the woods are not going to choose to get hurt by a child with a rifle."

Republicans countered that parents should decide when children are old enough to handle weapons.

The bill's author, Rep. Rob Stafsholt of New Richmond, told reporters before the Assembly took the floor that not every hunter uses high-powered rifles and he believed he was capable of handling a .22-caliber rifle when he was eight years old.

He said during the Assembly floor debate that his daughter killed a bear at age 11 but held her back from bear hunting when she was 10 because she wasn't ready.

"We're returning the choice to the parent," Stafsholt said.

The National Rifle Association, the Safari Club, Whitetails of Wisconsin, the Wisconsin Bear Hunters Association and Wisconsin Force, a group of shooting range owners, have all registered in support of the bill. The Wisconsin Wildlife Federation is the only group to register in opposition.

Three Republicans voted against the bill, while four Democrats voted for it.

The measure now goes to the state Senate.