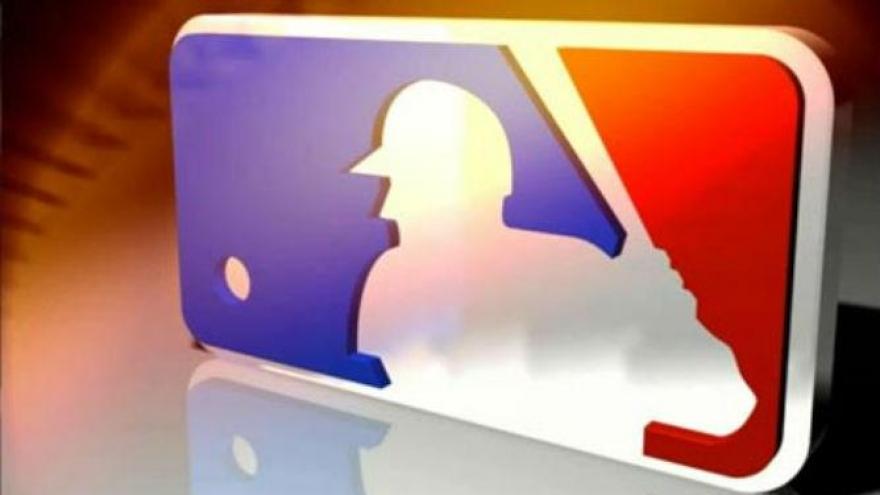 CHICAGO (AP) — Already in the midst of a monster game, Matt Carpenter almost left too early.

Carpenter stuck around for one more swing, and connected for a three-run homer Friday that capped off a historic performance for the St. Louis Cardinals in an 18-5 romp over the Chicago Cubs.

Carpenter hit three home runs and two doubles, going 5 for 5 with seven RBIs. He tied the major league record for extra-base hits in a game, and became the first player to do it in just six innings.

“I’m having a hard time to come up with words to describe a day like this,” Carpenter said.

Carpenter led off the game at Wrigley Field with a home run against Jon Lester. With the Cardinals comfortably ahead, interim manager Mike Shildt contemplated resting him.

“I almost didn’t take the last at-bat. He came up to me, they had the lefty on mound and he said, ‘Hey, what do you think?’” Carpenter said.

“I was actually OK with Jose (Martinez) coming in, we had a big lead, we have a lot of games piling up in the next couple of days. I was honestly OK with it,” he said. “And then I looked at the situation knowing that if I was going to get up, there was going to be runners on base so I went back up to him and said, ‘Hey, I’ll take this last one, for sure,’” Carpenter said.

It turned into a huge day for Carpenter, who exited after that last homer.

“I can’t think outside of T-ball that I have ever done that, certainly a first for me,” he said.

Carpenter became the 14th player with five extra-base hits in a game, and the first to do it for the Cardinals.

The NL Central-leading Cubs lost for just the fourth time in their last 17 games.

Carpenter joined Cubs star Kris Bryant as the only players in the majors to hit three home runs and two doubles in a game. Bryant homered in this game, too, as did teammate Willson Contreras.

Carpenter has homered in four straight games. During that stretch, he is 9 for 16 with six home runs, three doubles and 10 RBIs.

The leadoff homer by Carpenter was his team-record sixth of the season and 21st of his career, matching the club mark held by Hall of Famer Lou Brock.

“It’s super humbling to be mentioned in the same sentence as Lou. Anytime you’re in any kind of record with an organization like this, it is certainly humbling. It’s a privileged to put on this jersey and play for an organization that has such a cherished history and any time you can be a part of it’s pretty neat,” Carpenter said.

Carpenter hit a two-run homer in the second off Jon Lester (12-3). Carpenter doubled twice in the fourth and hit a three-run drive, his 23rd this year, off reliever Brian Duensing in the sixth.

Carpenter has faced Lester more than any other pitcher during his career, but was just 7 for 50 (.140) with 14 strikeouts and one home run against the lefty until breaking loose.

Lester (12-3) was tagged for a season-high eight runs on seven hits and five walks in three innings. It was his first loss since a 1-0 loss to Cleveland on May 23.

“Yeah, unfortunately. I would have liked to minimize the damage a little bit more, I was unfortunately not able to. I don’t want to chalk it up like days like this happen. I think mechanically this has kind of been coming, I’ve been battling myself a little bit these last three starts,” he said.

The Cardinals tied a season high with 18 hits as they bounced back after dropping the first game of the five-game series. The teams play a day-night doubleheader on Saturday and in order to save his bullpen, Cubs manager Joe Maddon used other parts of his roster.

It was the first time two position players were used to pitch for the Cubs since at least 1907, according to Cubs historian Ed Hartig.

“Takes me back to the beer leagues, game goes on and on but both teams keep playing because they’re supposed to. I love their effort. I like the way we dealt with it,” Maddon said.

La Stella allowed one run in 1 1-3 innings, a homer by Greg Garcia. Caratini gave up a pinch-hit, two-run homer to Yairo Munoz in the eighth and Happ pitched a scoreless ninth.