MILWAUKEE (CBS 58) – Milwaukee Mayor Tom Barrett has picked Arnitta Holliman to be the next director of the Office of Violence Prevention (OVP).

Holliman worked in the OVP as a program manager for the Resiliency in Communities After Stress and Trauma (RECAST) effort. She also has a background in psychology and counseling.

Reggie Moore was the former director and left the post last month for a job at the Medical College of Wisconsin’s Comprehensive Injury Center.

“I’m committed to following my purpose for as long as I should be in this role,” Holliman told CBS 58.

Holliman said in an interview she aims to continue the work already in progress with the office.

“My first thoughts are really, how do we keep moving forward doing the work that we’re doing in elevating the blue print, building our partnerships and really focusing on primary prevention?” Holliman said.

Holliman takes over as Milwaukee Police report the city is outpacing 2020 in homicides and non-fatal shootings. As of May 19, the city recorded 60 homicides, one ahead of 2020 during the same time period. Milwaukee is also averaging more than two non-fatal shootings a day and so far has double the amount compared to last year. 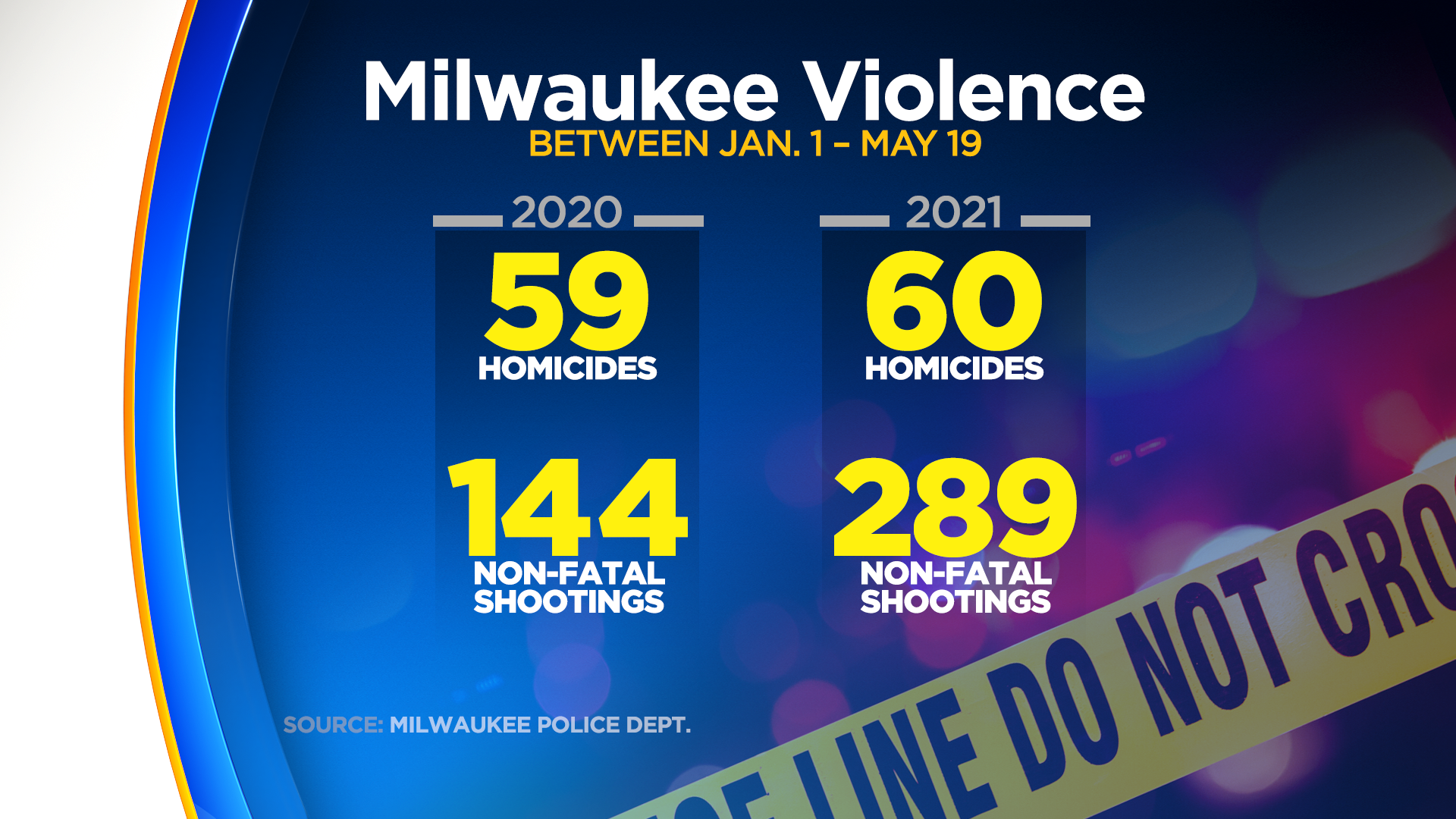 Holliman believes the increased violence is partly due to the continued effects of the pandemic.

“It has contributed, I believe, to the violence we are seeing,” Holliman said. “And we’re not quite out of the woods yet.”

Holliman’s message to the community is one of encouraging a shared effort in addressing the issue.

“We cannot really do this alone,” Holliman said. This really is an all-hands-on-deck issue and so as a city we have to wrap our hands around each other and wrap our arms around this issue.”