Armed Robbery at Genesis in Greenfield 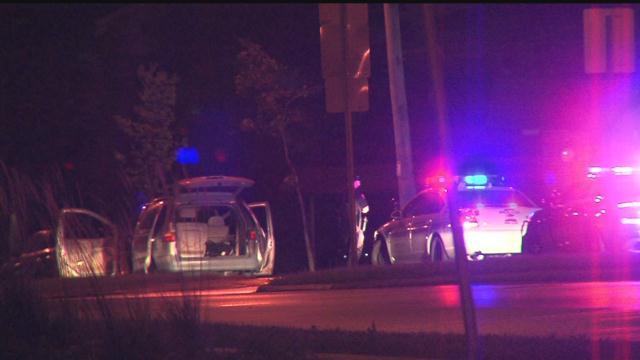 Greenfield Police have arrested four people believed to be involved in an armed robbery at the Genesis restaurant.

Three women and a man were arrested at S. 88th Street and W. Oklahoma Avenue around 1:20 Friday morning.

They reportedly showed a handgun and demanded money.

The robbers then left the restaurant in a tan Toyota mini-van.

That vehicle was spotted just minutes later, where the suspects were arrested.