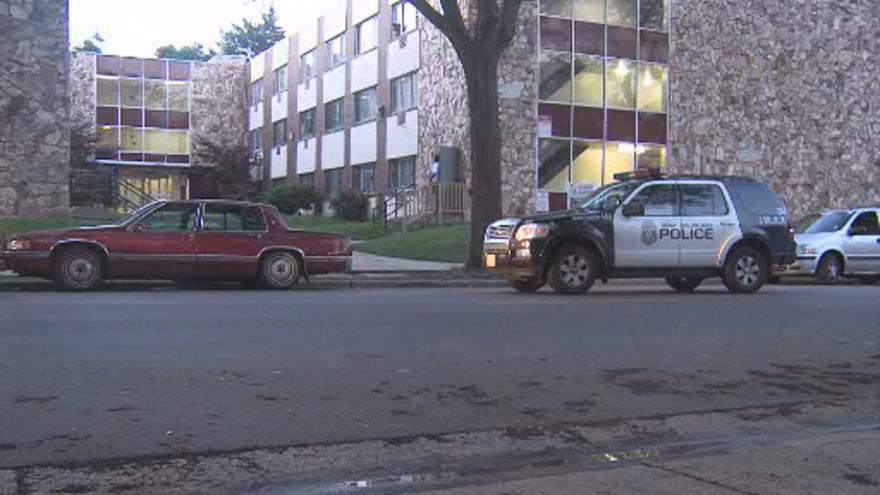 A 26-year-old woman was arrested by Milwaukee Police Monday night around 7:50 PM following a stabbing incident at N 32nd and W Wells Street. According to the Milwaukee Police, the 26-year-old is suspected of stabbing a 58-year-old woman during an argument. The suspect was arrested at the scene. The victim received what is termed as minor injuries and was treated and released form a local hospital.