Antigo Mother, Missing Children Could be in South Dakota 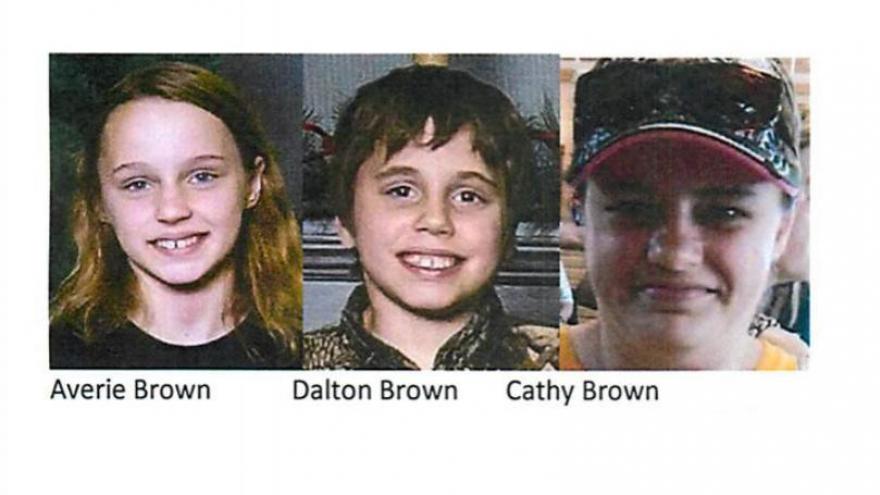 SIOUX FALLS, S.D. (AP / WSAW) -- Federal authorities say two children taken by their non-custodial mother in Wisconsin are thought to be in the Black Hills area.

U.S. marshals say the mother and children could be camping in a remote area and extreme weather conditions could be difficult to deal with.

The Marshals Service says Brown is wanted by the state of Wisconsin for interfering with a custody order, a felony charge. Authorities say another adult, Amanda Hull, also known as Amy Clark, may be with Brown and the children.

The Argus Leader says they are most likely driving a 2001 red Chevy Silverado pickup with a Wisconsin license plate of LV5652.