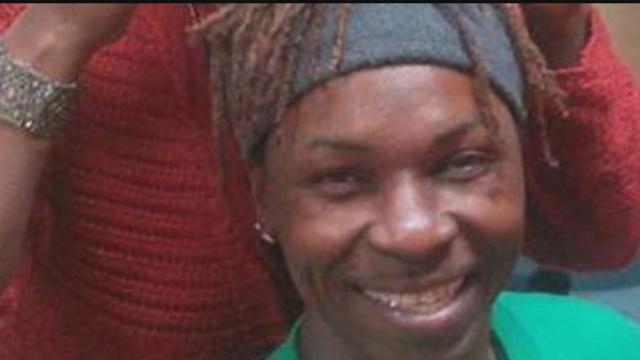 It was hosted by folks who adopted a homeless person and secured a hotel stay for them over the holiday.

Anthony was the life of the party with Reindeer ears and a bright green shirt.

He was never one to feel sorry for himself.

He wanted to make sure everybody was having a good time.

The following month, CBS 58 cameras were rolling when Anthony was evicted from his makeshift living quarters under a bridge in downtown Milwaukee.

Even then Anthony thought of others, saying he just hoped others would not face his same fate.

He did have his demons. Those who worked to help him say he would have his ups and downs but the 44 year old was always filled with hope.

Milwaukee Police say they have a woman in custody for fatally stabbing him at a home near 35TH AND Villard this past weekend.

No motive has been disclosed. Police will confirm that the homicide stemmed from an argument.

A separate law enforcement source tells CBS 58 News that there are highly sensitive details in the case. The source says Sanders was known to take people into his home and that may have put him in harm's way.

Even then, those who knew him say they will never be satisfied with why he was denied a Christmas in a place of his own.There will be a memorial for Anthony Sanders Saturday, December 17th at 1 p.m. at the First Spiritualist Church of West Allis, 6228 West Washington Street.