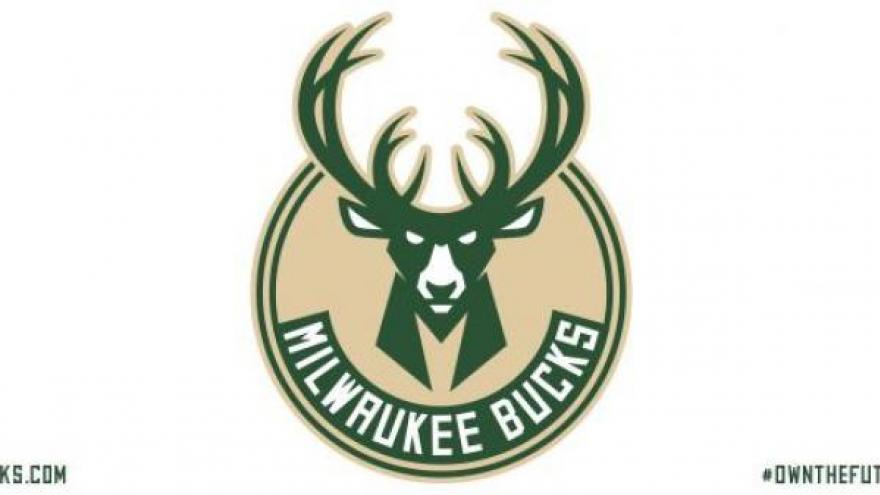 Malcolm Brogdon is the league's Rookie Of The Year after leading all rookies in assists and steals. Brogdon was a second round pick who became one of the league's most pleasant surprises in 2016-17. He thanked his mom and said winning the award is an example for players who are told they don't have the skills to make it in the NBA.

Giannis Antetokounmpo is the league's Most Improved Player, another easy choice after the Greek Freak averaged 23 points per game and notched career highs in virtually every major statistical category. Giannis became the first player in NBA history to rank in the top 20 in total points, rebounds, assists, steals and blocks.